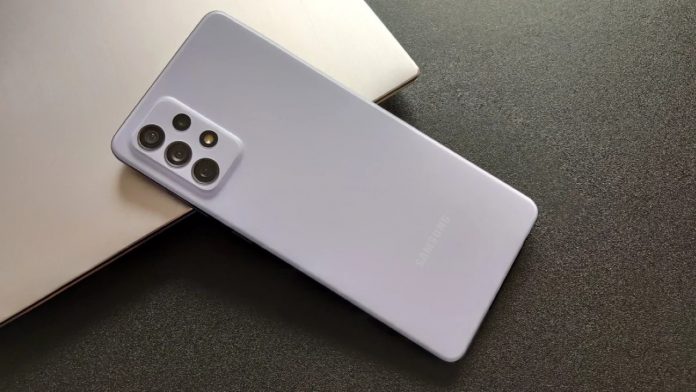 Galaxy A72 gets new video speech effects. South Korean manufacturer Samsung has started rolling out the May 2021 security update to its devices. While the company has distributed the Android 11 update to mid-level and entry-level phones, it has also released a new update for Galaxy A72 users.

As it is known, the Galaxy A72 received the Android 11-based One UI 3.1 update in recent months. Now, the company offers a few new features to users in addition to Android 11.

This update, which comes with the May 2021 security patch, offers new features, especially to people making video calls with third-party applications. According to the change log, users; Add custom background effects to video calls using apps like Zoom, Microsoft Teams and Google Duo. This feature was previously available on the Galaxy S21 and is now available for the Galaxy A72 model.

This update released for Galaxy A72 comes with build number “A725FXXU2AUE1”. In addition to video calls, the update also includes several system optimizations. For example; camera performance, call quality, Quick Share tool etc. Various improvements are being made in applications such as.

The May update released by Samsung is currently only available for users in Russia. But within a few days other users will get the update via OTA.

To check whether new updates are available to your devices; You can manually check for the update by going to Settings> Software update> Download and Install.