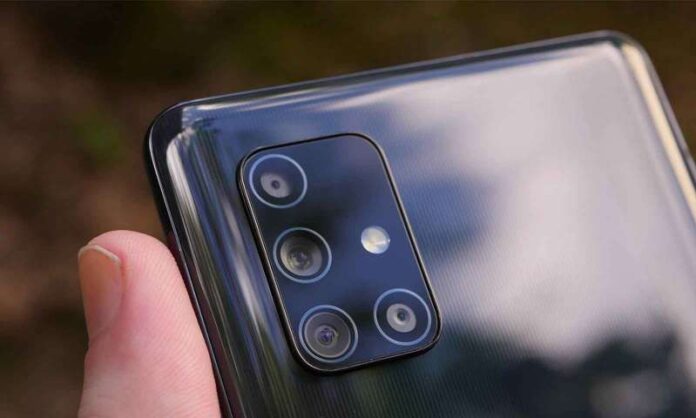 We already know that the Galaxy A72 5G is on its way, a previous leak reported that the phone should have 5 sensors in the main set, however now a new source has shown renderings of cases where the phone appears with fewer cameras on the back than expected. 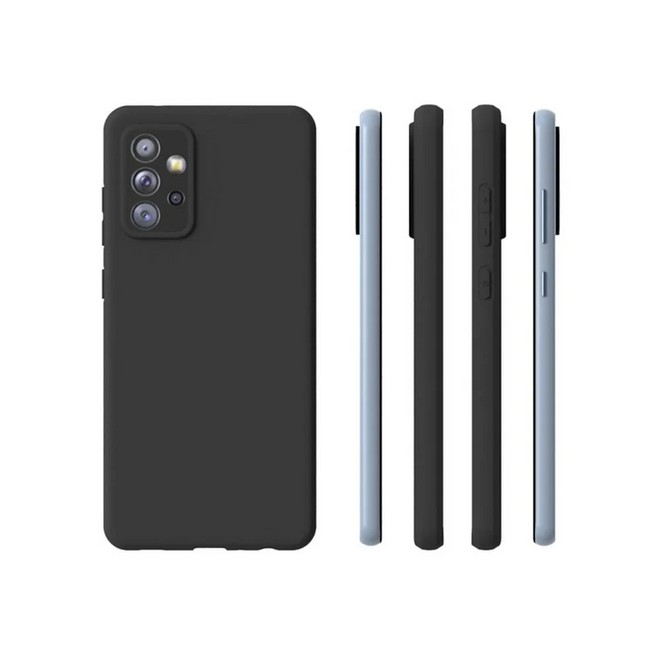 The renderings were leaked by the well-known leaker @ Sudhanshu1414 and they show that the Galaxy A72 5G will actually have 4 rear cameras with a macro sensor next to the LED flash. This information is in line with the South Korean report recently revealed where 5 sensors were shown on the back of the Galaxy A72.

Thus, the information from that previous source may not be as reliable as that. He had even indicated that the Galaxy A72 5G would be Samsung’s first cell phone with optical image stabilization in the middle segment.

Among the features confirmed in this rendering are the USB-C port, the input for 3.5mm headphones and a screen with infinity O hole for the selfie camera. The source also reports that the processor may be the Exynos 1080 and the phone may be launched in early 2021, which makes sense if we remember that the Galaxy A71 was introduced at the same time in 2020.

WandaVision 1×4: next episode must have major change