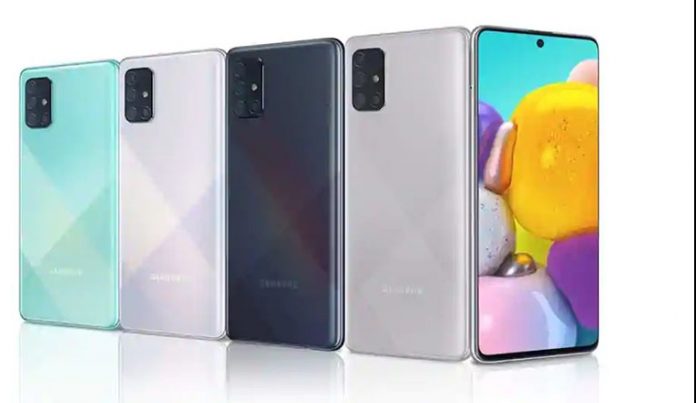 According to the Google Play Console record, the Snapdragon 720G at the heart of the smartphone is accompanied by 6 GB of RAM. However, it is also known that the phone will have an 8 GB version. The phone, which will come out of the box with Android 11, will receive an Android update for 3 years. Samsung will issue a security patch for the phone for 4 years. The phone’s internal storage options will be 128 and 256 GB.

Google Play Console registration shows that the Galaxy A72 4G will have an HD + resolution display. According to rumors, the refresh rate of this 6.7-inch screen will also be 90 Hz. In the 5G version, the refresh rate is expected to be 120 Hz. The Samsung Galaxy A72 4G will be sold in Europe starting at 450 euros. The device is expected to become official this month.

Sony Airpeak S1, which is astonishing with its price, is open...

Nvidia Launches RTX A2000 With High Performance and Compact Body