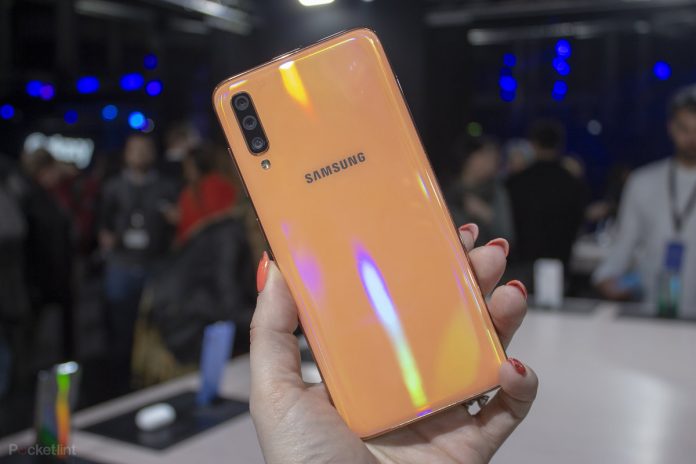 One of the first stops of update distribution was Ukraine. Other countries are expected to follow Ukraine in a short time. The update, distributed with serial number A705FNXXU5DUC6, includes the March 2021 security patch. The size of the update file is 1.9 GB.

With the update, A70 owners will have the latest Android version, Samsung’s most up-to-date user interface and the most up-to-date protection. It is not difficult to guess that the package in question will delight A70 users.

Galaxy A70 owners will be able to check whether the update that brings Android 11 and One UI 3.1 is on their device or not via the Software Update section in the Settings menu.