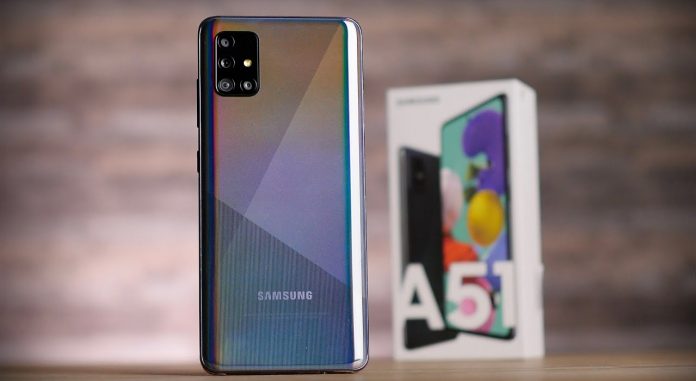 Samsung’s mid-segment phone, the Galaxy A51, has attracted the attention of many users. However, the device was disappointing in DxOMark’s testing. Samsung Galaxy A51 could not beat its competitors with DxOMark score.

The smartphone, which attracts attention with its screen and price, fell in the class of the camera according to DxOMark. The device even lagged behind the phones that came out years ago.

Galaxy A51 lags behind GM9 Pro with DxOMark score

The hardware performance and price of the Samsung Galaxy A51 is ahead of the General Mobile GM9 Pro. However, the A51 does not have a camera as good as the GM9 Pro, according to DxOMark.

While the Galaxy A51 scored 87 points from the DxOMark test, the GM9 Pro managed to get 90 from the same test. On the other hand, A51; It scored 90 from the photo benchmark, 32 for the zoom performance, and 86 for the video point.

Galaxy A51, powered by an eight-core Exynos 9611 processor, has three different RAM capacities. The standard model comes with 4 GB of RAM and 64 GB of storage.

In addition, models with 6 GB and 8 GB of RAM come with 128 GB of storage. The phone, which supports microSD cards up to 512 GB, comes out of the box with Android 10 and Samsung One UI 2.0 user interface. 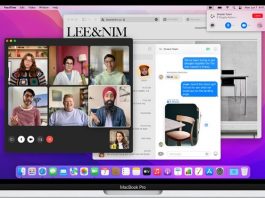 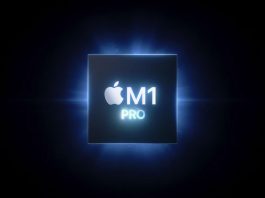