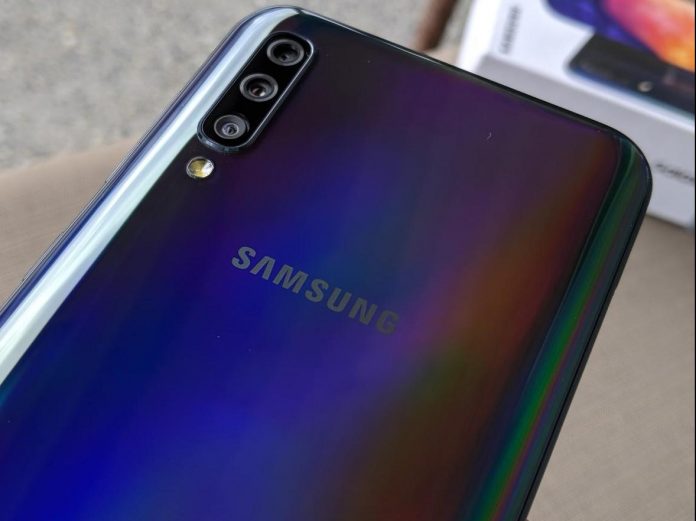 While the Galaxy A50 is a two-year-old phone, Samsung has promised that the phone will get the Android 11 and One UI 3 update. Keeping this promise, the company released the Android 11 update for the A50.

It can be said that the update released with model number A505FDDU7CUBC is large in size. The update package is 1.8 GB in size.

With the software update, a special tab for chats is added to the notification panel. While the media player in the quick settings section has been improved a bit, chat balloons and one-time permissions are among the benefits of the update package.

Covid-19: Brazilian Company To Test Monoclonal Antibody Against The Virus