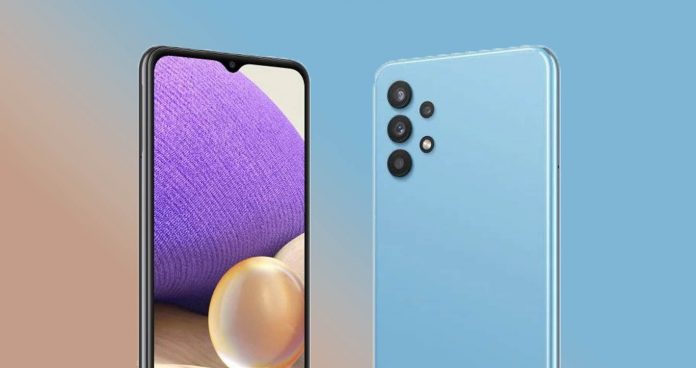 Technology giant Samsung introduced its new smartphone. Samsung Galaxy A32 5G will compete with entry-level devices with its features and price. Your phone; With battery capacity, the camera capabilities stand out when considering its segment.

Samsung’s new entry-level device; It comes with a 6.5-inch, HD resolution, TFT LCD panel. The design of the screen was in a drop notch structure.

While the hardware features of the Samsung Galaxy A32 5G were specified, the processor details were not disclosed. However, the device is expected to be powered by the MediaTek Dimensity 720 processor. Produced with the 7 nm fabrication process of TSMC, Dimensity 720 has an eight-core structure at 2 GHz.

The RAM capacity of the A32 5G model is; It will be presented to the consumer with three different options: 4 GB, 6 GB and 8 GB. The storage space of the device is announced as 128 GB. 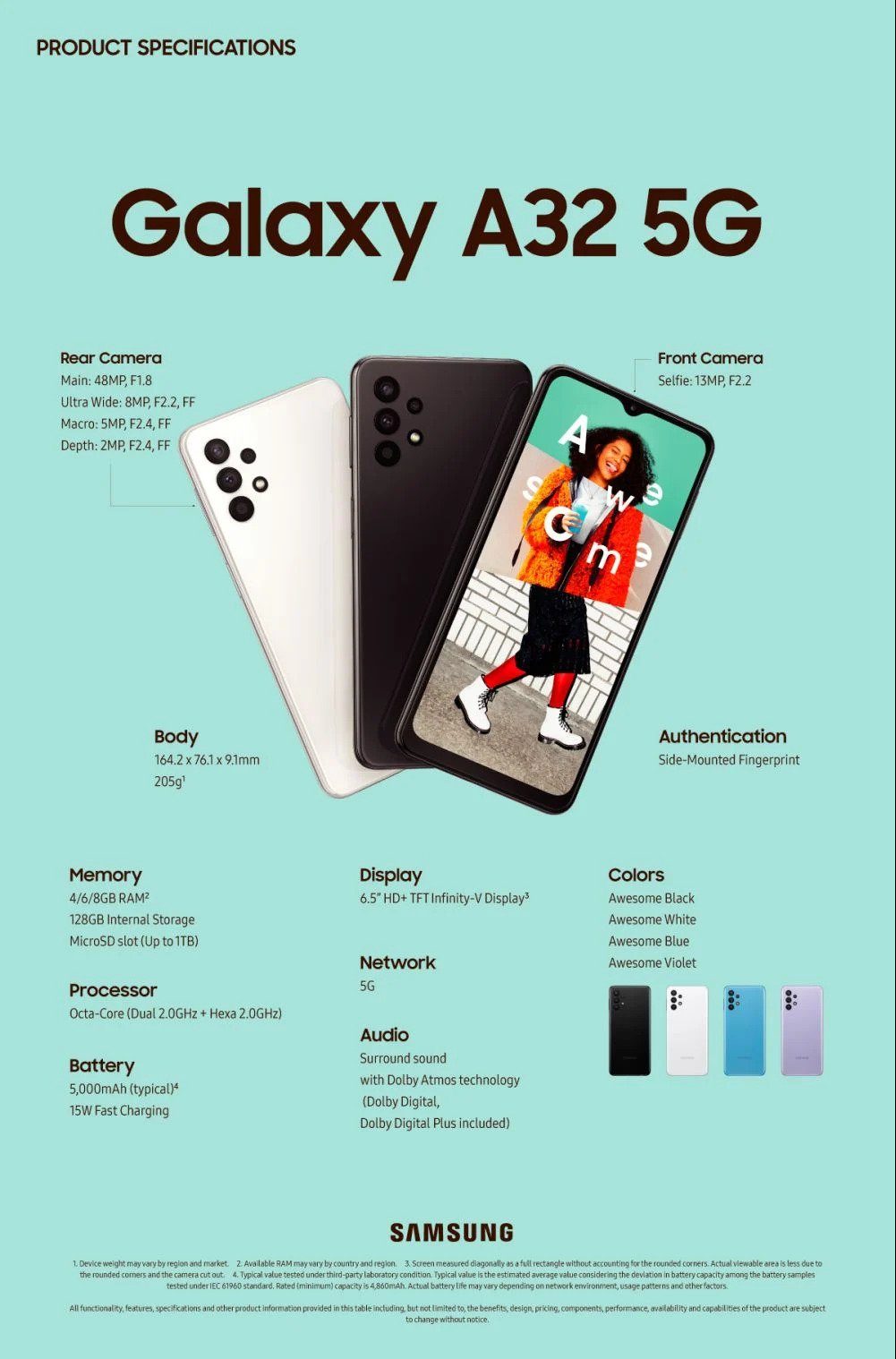 The rear camera of the newly introduced smartphone consists of a quad installation. In Galaxy A32 5G; There is a 48 Megapixel main camera, 8 Megapixel ultra wide angle, 5 Megapixel macro and 2 Megapixel depth sensor.

Galaxy A32 5G battery capacity will have a value of 5,000 mAh. The device also has 15W fast charging support.

Price of Galaxy A32 5G: will be Samsung’s cheapest

The phone, officially announced by Samsung, will be the brand’s cheapest model. It has been announced that the starting price of the device will be 280 euros in Europe.

Galaxy A32 5G color options are; It consists of a color in black, white, blue and purple tones defined as ‘Violet’.

How to edit playlist on Spotify via mobile