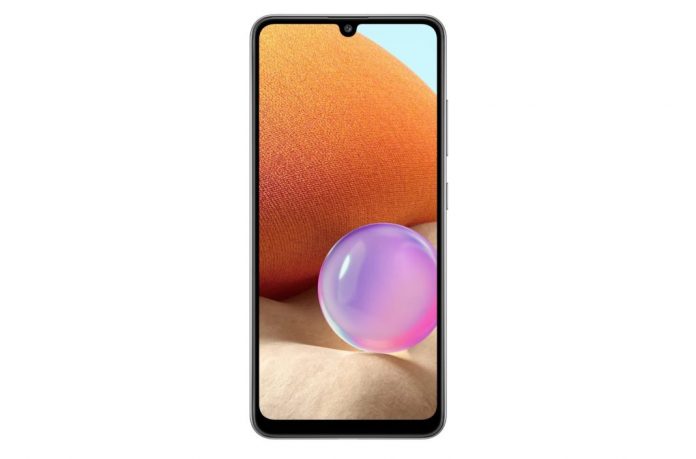 The Samsung Galaxy A32 was introduced in the past weeks as the company’s cheapest 5G phone. Samsung started selling this phone in Europe. The version of this Android phone without 5G feature, Galaxy A32 4G model comes.

In the Galaxy A series, models are offered in different price ranges, suitable for most users’ budgets. The Galaxy A32 5G model was also an accurate model for those who wanted a 5G connection at a more affordable price. Now Samsung offers the Galaxy A32 LTE model for countries where 5G support is not available.

The only difference between the Galaxy A32 5G and A32 LTE models is not the lack of 5G connectivity. After the features of the new Galaxy A32 are revealed, we see that this phone has a smaller 6.4 inch AMOLED display. However, the 5G model has a 6.5 inch screen.

The 5G model has MediaTek’s MT6853 Dimensity 720 5G processor. The LTE model does not have the same processor. There’s still an eight-core CPU, but Samsung hasn’t given the exact details on this processor.

Unlike the A32 5G model, the LTE-only model will also have a 64 GB variant. When we look at the technical specifications list, we see that Samsung has filled the LTE model even more, so it may ask for the same price as the 5G model. On the other hand, only LTE-enabled Galaxy A32 model is designed for different country markets.