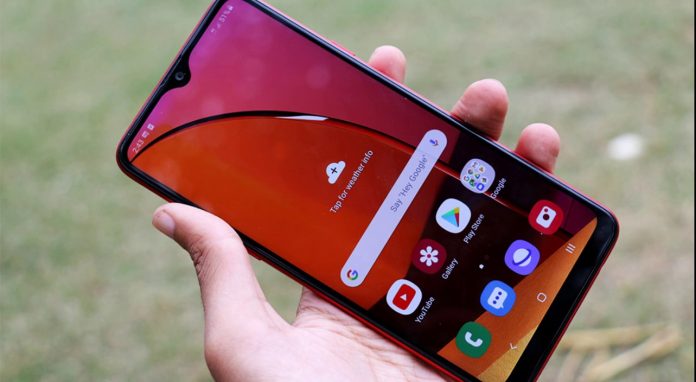 Samsung continues to bring Android 11 and One UI 3 versions to its smartphones with the Galaxy A21s. The phone in the entry segment, which was introduced in June, was normally planned to receive the Android 11 update in May. However, the company, which was quick to hand, distributed the update in its homeland South Korea.

The update with serial number A217NKSU5CUC7 brings the One UI 3 user interface to the A21s along with Android 11. The release of the update in South Korea means it will meet users in other countries soon. It seems likely that Samsung will complete the distribution process by May.

Galaxy A51, on the other hand, started to receive the Android 11 and One UI 3 update last month. The One UI 3.1 user interface is now being distributed for the smartphone. The first stop for distribution was Russia.

The update with serial number A515FXXU4EUC8 brings the April 2021 Android patch. With the One UI 3.1 update, Galaxy A51 owners will get innovations such as Eye Comfort Shield, video chat effects, new camera features.

Just like the Android 11 update for Galaxy A21s, the A51’s One UI 3.1 update is expected to be distributed in all regions in a short time.

Why Are Viruses Causing Large Outbreaks Caused by Bats?