Home Tech Galaxy A10 x Galaxy A11: price and spec sheet in comparison 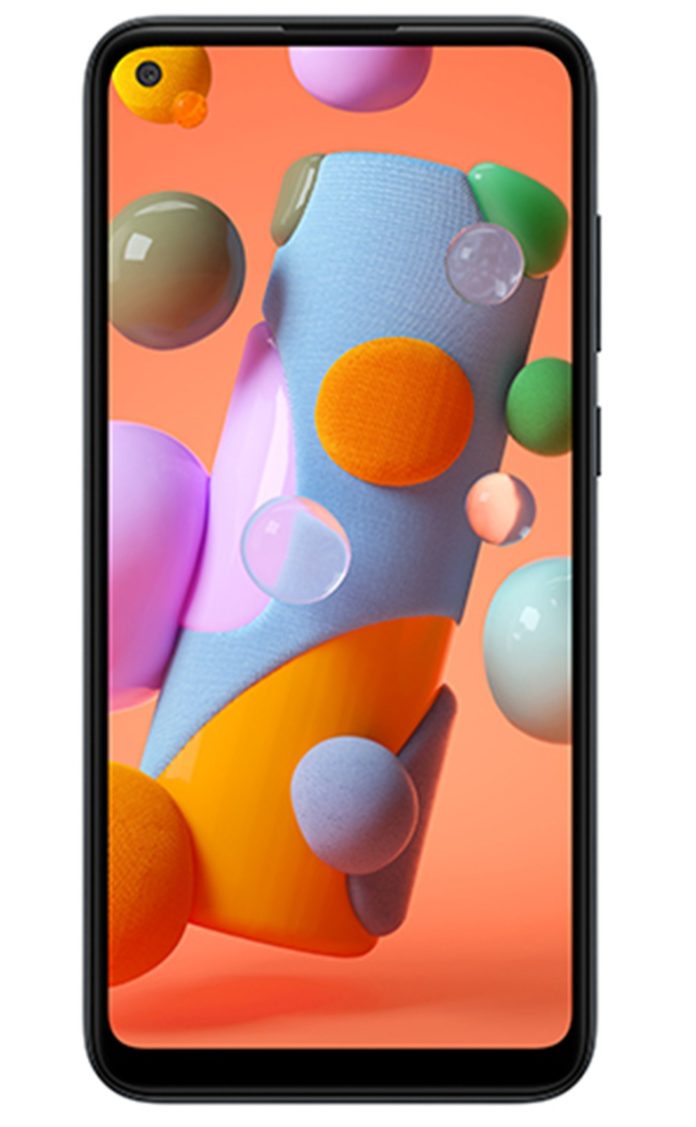 Galaxy A11 is the name of the successor to the Galaxy A10, a basic Samsung model that was one of the highlights of Black Friday 2019 in Brazil. Among the highlights of the model is the triple camera system, 4,000 mAh battery and a fingerprint reader located in the rear, a feature that did not exist in the 2019 model.

The official price has not yet been released, but it is expected to be something similar to the R $ 999 charged on the Galaxy A10 at launch. Both can be purchased in black, red and blue. The Galaxy A11 can also be purchased in white. Check, in the following comparison, what has changed between the generations.

Screen and design
The Galaxy A11 brings a design closer to the more expensive models of the brand, such as Galaxy S20, due to the hole in the screen to allocate the camera for selfies. The smartphone features a 6.4-inch screen, slightly larger than the 6.2-inch predecessor. The display resolution is only HD +, something common in models in this price range.

The negative point is for the TFT type screen, which tends to be lower than the IPS LCD of the Galaxy A10 and the Super AMOLED panels of other models of the brand, such as the Galaxy A50.

Camera
The Galaxy A11 presents a major breakthrough in the camera. The phone leaves the factory with the triple camera system, against only a single sensor of the A10. The set repeats the main sensor of 13 MP, but with a larger aperture, going from f / 1.9 to f / 1.8. In practice, this should mean brighter images even in low light and at night. The camera also features a 2 MP (f / 2.4) ultra wide lens, to capture wider images, and a 5 MP (f / 2.2) sensor, designed to blur the background of the photos.

The front camera also had a jump: it went from 5 MP to 8 MP. Both phones are capable of shooting in Full HD at 30 frames per second.

Performance and storage
Unlike the Galaxy A10, sold only in the version with 2 GB of RAM, the A11 will hit the shelves in editions with 2 GB and 3 GB. The processor of the new model has eight processing cores with speeds of up to 1.8 GHz, which tends to surpass the performance of the A10, equipped with an octa-core chip of up to 1.6 GHz. In both cases, the internal storage is 32 GB and there is the possibility of expansion via microSD memory card.

Drums
The Galaxy A11 has a battery with a capacity of 4,000 mAh, which, according to Samsung, should be enough to keep the phone on until the end of the day. The A10 has a smaller component, 3,600 mAh. Remember that the new model also has a fast charger (15 W) in the box.

Android version
Samsung has not officially released the Galaxy A11 operating system, but it is expected that the smartphone will run on Android 10, present in the brand’s mobile phones launched this year. The Galaxy A10 has Android 9 (Pie) installed, but should also receive the new system soon.

Additional resources
In terms of extra features, the biggest news of the Galaxy A11 is the fingerprint reader on the rear, a feature that was left out on the previous model. In both models, it is also possible to perform the unlock via facial recognition. The A11 also features the traditional analog audio output (standard 3.5 mm), UBS 2.0 and Bluetooth input.

Pricing and availability
Samsung has not yet released the arrival date in stores or the price of the Galaxy A11. The predecessor arrived in the country with a suggested price of R $ 999 in April 2019. However, it can already be found at prices starting at R $ 630.