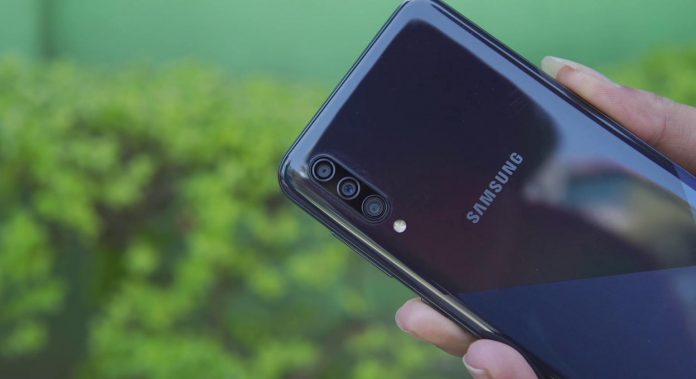 Galaxy A03s leaked. The Galaxy A03s, which is expected to be Samsung’s next affordable phone, has been leaked with its design and specifications.

As it is known, one of the cheapest phones of the Korean manufacturer at the moment is the Galaxy A02s. This phone, which appeals to the user with its affordable price, also meets daily needs on the feature side. Now, according to reports, Samsung is preparing to launch the Galaxy A03s, the successor of the Galaxy A02s.

Countdown has begun for Galaxy A03s

According to reports by foreign sources, the Galaxy A03s will be the company’s next budget-friendly model. According to the pictures this phone; It will come with a side-mounted fingerprint scanner and a USB-C port.

If we talk about the technical features, on the front of the Galaxy A03s; There will be a 6.5 inch IPS LCD screen. Adopting today’s fashionable waterdrop notch design, this phone will also house the selfie camera in the hole on it.

On the back of the Galaxy A03s, there will be a triple camera setup. Although there is no clear information about the resolution of these, sources; It claims to have 13 Megapixel main, 2 Megapixel macro and 2 Megapixel depth sensor. On the front, it is expected to have a 5 Megapixel selfie camera.

That’s all the highlights of the Galaxy A03s at the moment. Uncertainties about the launch date or price continue. However, based on the Galaxy A02s model, it is not difficult to think that this will be an affordable phone. 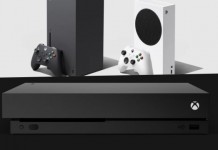 Xbox Will Prioritize The Quality Of Video Captures In 2022 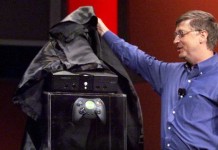 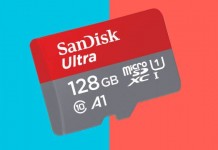 Google Pixel 5a Could Go Official In A Few Weeks