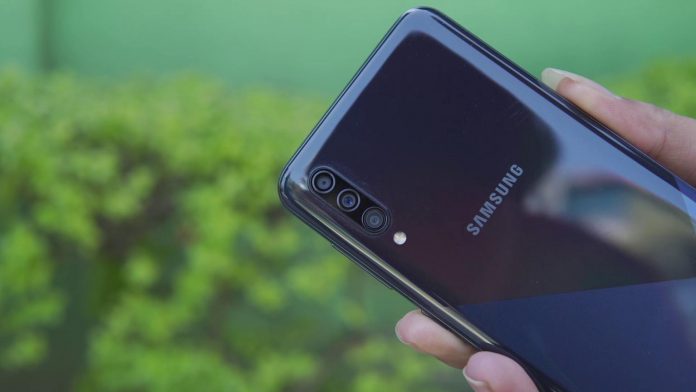 Galaxy A03s, which is expected to be released later this month, has received important certifications in the past weeks. The device with the model number SM–A037F received the Bluetooth SIG certification, while on the other hand, it received the BIS certification. Now, this phone, which has appeared in Geekbench tests, has once again shown that it is approaching the launch.

According to the Geekbench listing, the Galaxy A03s will be powered by MediaTek’s Helio G35 chipset. This processor, which appeared in the list with the code name MT6765V/WB, is octa-core and clocked at 2.30GHz.

In addition to the processor, the Galaxy A03s will have 4 GB of RAM and will come out of the box directly with the Android 11 operating system. On the screen side, Samsung’s new budget-friendly phone will come with a 6.5-inch IPS LCD screen with HD + resolution. This screen, which has a drop notch design on the front, will also host a 5 Megapixel selfie camera.

On the battery side, the budget-friendly Galaxy A03s will come with a 5,000 mAh battery, which is rumored to be found in the Galaxy A02s. In addition, the device will also support a side-mounted fingerprint scanner.