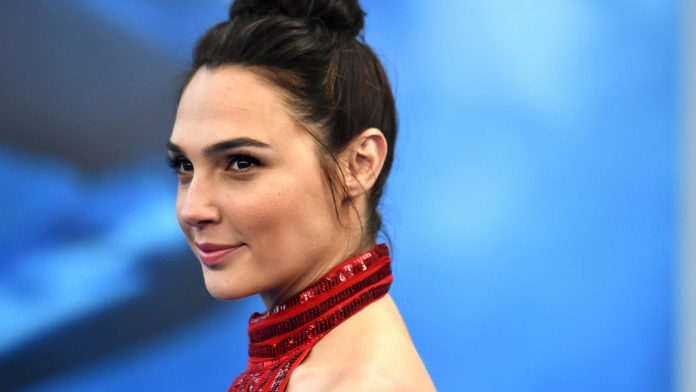 “Gisele” could be part of the end of the saga.

“Fast and Furious” has become one of the longest-running action franchises in cinema, its popularity has been maintained thanks to characters such as “Dominic Toretto”, “Letty” and “Brian O’Conner”, character of the late Paul Walker .

Despite carrying 8 movies on the big screen, fans remain true to the story thanks to the great, and impossible, plot twists they’ve given the saga, such as revealing the existence of “Dominic’s” brother, the comeback. from “Han for part 9 and the reappearance of ” Gisele ” , What ???? We tell you everything we know.

According to information from the We Got This Covered portal, the actress would be in negotiations with Universal to rejoin the story. “Fast and Furious 9” will be released in April 2021, but they are already planning to end the franchise with a tenth movie and they want it back.

“Gisele Yashar” was the character played by Gal Gadot in 3 of the films, but she died in the sixth part when she fell from an airplane while the “Toretto” gang was on a mission. It is still unknown what her return will be like, but could she be alive? The saga always breaks the laws of physics, perhaps “reincarnation” is one of her tricks for the tenth installment.

Recall that the saga has already brought back other characters such as “Vince”, character of “F&F 1” and returned for part 5. “Gisele” was the couple of “Han”, both died, but fans can find out which one It was her real destiny in parts 9 and 10.

The talks with Gadot could also be part of the spin-off they plan, a series that would be starred by the women who appear in the plot.

There is also a place for Ripple in the list prepared...

Tens of World Famous Artists Will Take Part in an Event...

Azealia Banks reviews music and places Ludmilla in the top 25...