Home Entertainment Gal Gadot: “He Threatened To Ruin My Career” In Justice League 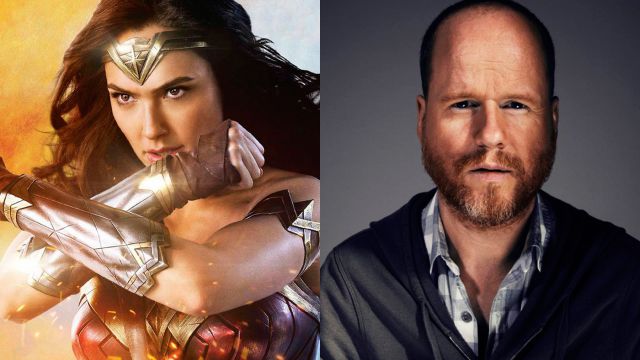 Gal Gadot: Statements against the filmmaker continue to appear by the Justice League cast for Whedon’s arrogance and malpractice. It seems that the matter about the filming of Justice League and the reshoots by Joss Whedon is far from closed. And it is that after all the controversial episodes with the actor Ray Fisher (Cyborg) denouncing the filmmaker himself and part of the team responsible for Warner Bros., now it is the actress Gal Gadot (Wonder Woman) who has attacked the director who picked up the witness by Zack Snyder in post-production, something that led the team to make many reshoots to adapt the story to the vision of Whedon himself and Warner Bros.

So much so, that Gal Gadot has once again shared her impressions after working with Whedon on the Justice League reshoots. The actress explains that the director even threatened to end her career if she did not give in to his command at the script level. “He threatened my career and told me that if I did something, it would make my career miserable and I assumed it at the time,” admit the actress.

According to Gal Gadot herself, these threats occurred when she questioned the tone that the director wanted to give her character, very far from what had previously been raised with Zack Snyder and Patty Jenkins, responsible for Batman v Superman and Wonder Woman, films in which Gal Gadot had participated as the famous Amazon superhero.

Let us remember that Gal Gadot had previously spoken on this subject, although in a more discreet way; So much so, that after all these Joss Whedon problems came to light on the set by Ray Fisher, Gal Gadot only pointed out that his relationship with Whedon was not the best, although he already revealed that he raised the situation to Warner Bros. for a solution to be found.