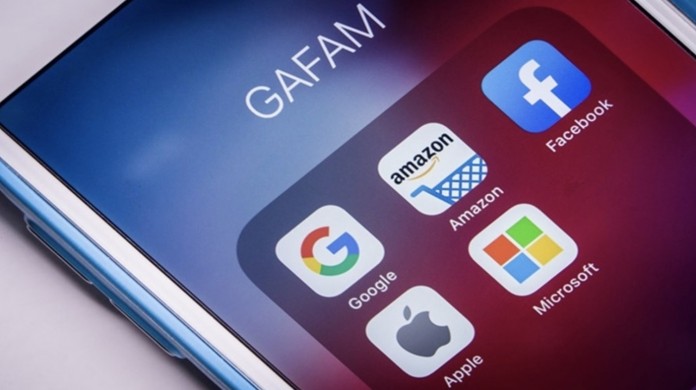 GAFAM members‘ earnings per second have been revealed. On the other hand, the increasing profit rate of the companies during the pandemic period was also evident.

GAFAM (Parent company Alphabet), Amazon, Facebook, Apple and Microsoft are among the first companies that come to mind when technology companies are mentioned. It has become clear how much these companies, which appeal to many users all over the world, earn per second. Here are the results…

These five companies in the sector, which announced that they have earned more than $ 1.3 trillion in revenue in the past months, have managed to turn most of the money earned into profit. These firms had at least $300 billion last year; Considering that it has made a profit, we can say that this amount has increased this year.

The fact that people who closed their homes at the time of the pandemic spent more in the field of technology made the companies smile. Alphabet (Google’s parent company) is one of the companies that increased its profit rate even more compared to the previous year.

The company nearly doubled its sales with a 98 percent increase and took the first place. Immediately afterwards, Apple increased its profits by 65 percent, Amazon by 59 percent, Meta (Facebook’s parent company) by 51 percent and Microsoft by 43 percent. 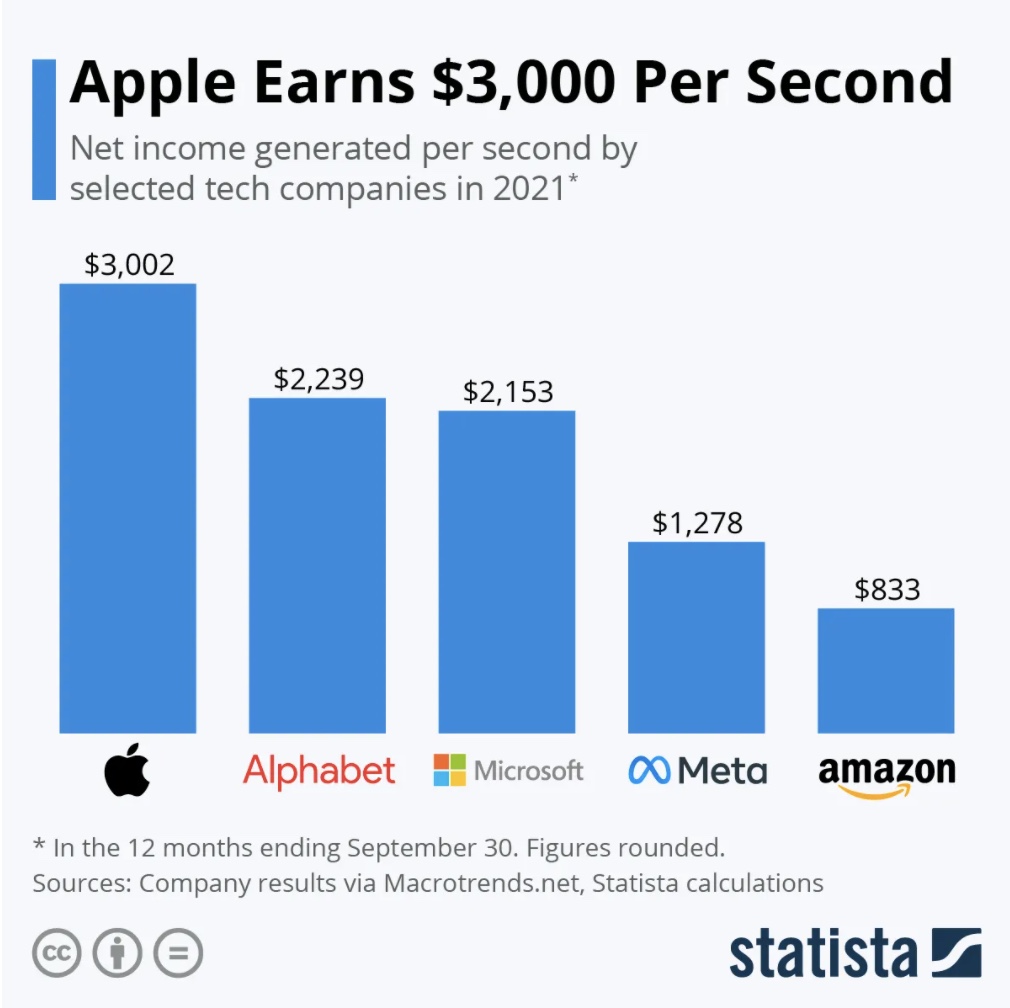 Let’s move on to how much GAFAM companies earn per second; Apple takes the first place with 3 thousand dollars. Alphabet ranks second with $2,239 per second, followed by Microsoft with $2,153, Meta with $1,278, and Amazon at $833.

On the other hand, the high level of profit of companies has enabled people to turn their stocks or money into valuable investment resources.

Asus ROG Phone 5 will mark a first in RAM

Grammarly Will Also Be Available in Microsoft Word on Mac Devices