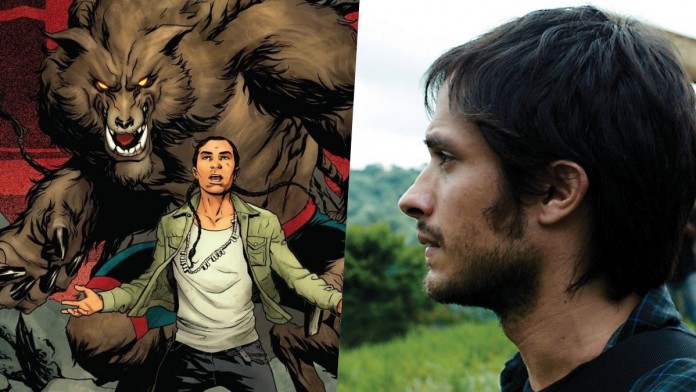 Marvel: The Mexican actor will be part of a Halloween special that will premiere on the platform in 2022. The night of the dead has passed, but Disney is already looking askance at next Halloween, as it is working on a new Marvel Studios production for its Disney + platform. The Wrap has revealed that Gael García Bernal (Amores Perros, Also la Lluvia) will play the Werewolf in a Halloween special planned for 2022. According to this exclusive information, production based on Werewolf by Night will begin at the beginning of the year.

These are the two characters that Marvel has used to date

Details about the project are kept in the strictest confidence, but Marvel has used two different characters by the name Werewolf by Night throughout history:

The first, Jack Russell, was created by Gerry Conway and Mike Ploog and was based on concepts by Stan Lee and Roy Thomas. The first appearance of him took place in 1972, in a saga of 43 numbers that concluded in 1977. The character is a descendant of humans and werewolves, who in the end is able to transform at will without the need for a full moon.

On the other hand, volume 3 of the new Werewolf By Night (2020) featured Jake Gomez, created by Taboo’s creative team, Benjamin Jackendoff and Scot Eaton. Gomez is a member of the Hopi Native American tribe, whose family has suffered the curse of the lycanthropes. At the same time, a pharmaceutical company is trying to exploit them.

The Wrap does not know which of them will be the chosen incarnation. Marvel Studios, for its part, is still immersed in the development of numerous audiovisual projects, many of them destined for Disney +. Throughout this year we have been able to enjoy original series such as Wanda and Vision (Wandavision), Falcon and Winter Soldier, Loki, What If or the future Hawk Eye, which will premiere on November 24.

Gael García Bernal is a well-known face in international cinema. He has recently appeared in M. Night Shyamalan’s Time.