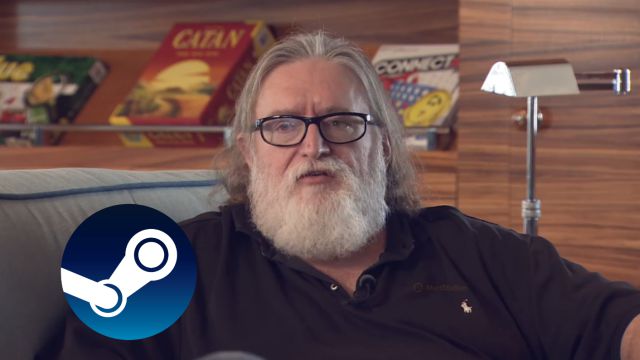 Gabe Newell shares his thoughts on current issues such as the Cyberpunk 2077 controversy, the future of Valve, and the Miyamoto games.

Gabe Newell gives his opinion on the current industry situation in an interview with New Zealand Television’s One News. During the conversation, he does not shy away from the hottest topics, such as the controversy surrounding Cyberpunk 2077, the medium-term future of Valve and what figures like Shigeru Miyamoto arouse in him.

Gabe Newell, on Cyberpunk 2077: “I think they will be very good at making their customers happy over time”

The head of Valve has played the latest CD Projekt RED album. On the quality disparity between the full spectrum of platforms that Cyberpunk 2077 reached, Newell says that all developers end up making trade-offs in quality between systems.

“All I know is that there are a lot of happy gamers within the PC space, which are the ones that are most visible to us. There are aspects of the game that are just brilliant, and they show the tremendous quality of work – it’s unfair to throw stones at any developer, because achieving something that is so complex and ambitious is really amazing, ”he says.

On Sony’s decision to cease the sale of the game and offer refunds to players who were unhappy with the state of the game, he says that Steam was “not a party” to those talks, and that the move was “unusual.” “When people have those kinds of reactions, my first thought is that this may be an opportunity for us, and I assume that the developers of Cyberpunk 2077 will use it to make improvements that are beneficial to their customers,” he says. As for the Poles, he stresses that “they have a long history of great jobs” and that he believes that “they will be very good at making their clients happy over time”.

What is Gabe Newell playing today? Among that catalog of games are those led by Shigeru Miyamoto, a key figure for his personal growth. “Playing Miyamoto’s games is like, first, they’re a lot of fun, but I don’t remember any of his games that I’ve played that haven’t made me better as a video game developer.” The influence of Japanese is firm.