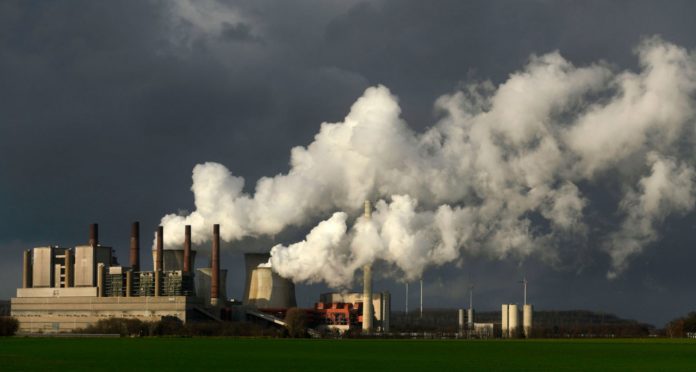 G7 summit convened. G7 summit One of the issues to be discussed at the meeting today is the new decisions within the scope of combating climate change.

At the G7 summit hosted by the UK, leaders discussed new measures to combat climate change. One of these regulations will be for the use of coal. Some sources consider coal to be the world’s dirtiest primary fuel. So for environmentalists, restrictions on coal use will be a big step forward.

What to talk about at the G7 summit

At the meeting, the leaders will discuss strict measures against coal-fired power plants. The G7 summit group will pledge to move away from coal plants unless they have the technology to capture carbon emissions. In other words, if there is no carbon capture technology, they will phase out the use of coal.

British environmentalist documentary filmmaker David Attenborough will speak at the meeting. Attenborough stated that humans are endangering the entire planet. He said the leaders of the G7 summit are facing the most important decisions in human history.

Leaders from seven major industrialized countries are expected to make plans to reduce emissions from farming, transportation, and steel and cement production. These countries are the UK, USA, Canada, Japan, France, Germany and Italy. According to the BBC’s report, China, which is responsible for 27 percent of the world’s greenhouse gases in 2019, is not part of the G7 summit.

They will pledge to protect 30 percent of global land and sea areas for nature by 2030. They are also committed to almost halving their emissions from 2010 levels by 2030.

Alongside the coal-related measures, the G7 summit will tackle yet another environmental challenge. Accordingly, leaders are on the agenda to phase out petrol and diesel cars.

What is global warming?

The average temperature of the world is about 15C. But it has also been much higher or lower in the past. There are always natural fluctuations in the climate. But scientists say temperatures are rising faster now than at any other time. This is associated with the Earth’s atmosphere trapping some of the Sun’s energy (the greenhouse effect).

Solar energy emitted from the Earth’s surface back into space is absorbed by greenhouse gases and radiated in all directions. This heats both the lower atmosphere and the planet’s surface. Without this effect, the Earth would be about 30C colder and would not be habitable.

Scientists think we are contributing to the natural greenhouse effect, as gases from industry and agriculture trap more energy and raise temperatures. This is what we call climate change or global warming, in short.

G7 summit leaders will also discuss a plan to reverse biodiversity loss. Britain had already decided to launch a £500m fund to protect the world’s oceans and marine life.

Apple Music Will Have ‘Special Event’ After WWDC 2021 Conference