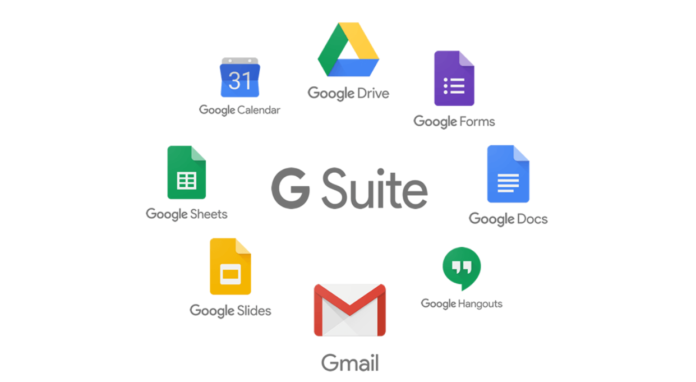 G Suite, which has become a more used platform due to the Corona virus outbreak, has reached 6 million paid users.

G Suite, which includes Google’s productivity and business oriented tools, was shared last March when it reached 2 billion monthly active users. According to the information we encounter today, G Suite, which has become a more used platform due to Corona virus outbreak, has reached 6 million paid users.

According to the shared information, the video meeting application Hangouts Meet, which is one of the Google services in G Suite, is used 25 times more compared to January. Of course, we should also point out that the main reason for this increase is that people have to work from home due to the Corona virus outbreak.

Of course, let’s add that the only increase due to the Corona virus outbreak is not for Hangouts Meet. Zoom and Microsoft Teams applications, which are the most important competitors of Hangouts Meet, also experienced great increases in the number of users in this period.

MacBook Pro: what to expect from Apple’s new release this Monday...