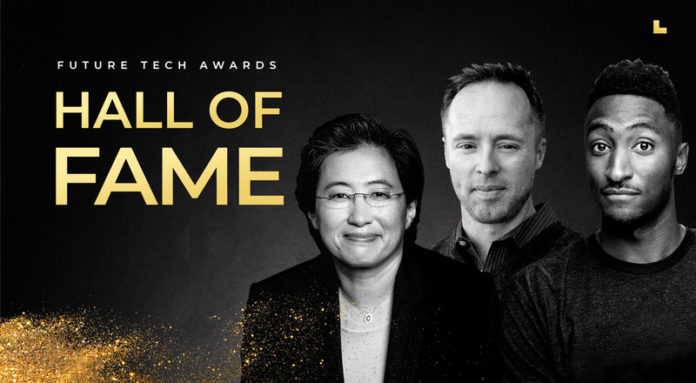 Hannah Palmer Take Viral by BangEnergy And She Shared Video On...

Will the King: Eternal Monarch get a second season?

WHO bot on WhatsApp brings reliable information about coronavirus