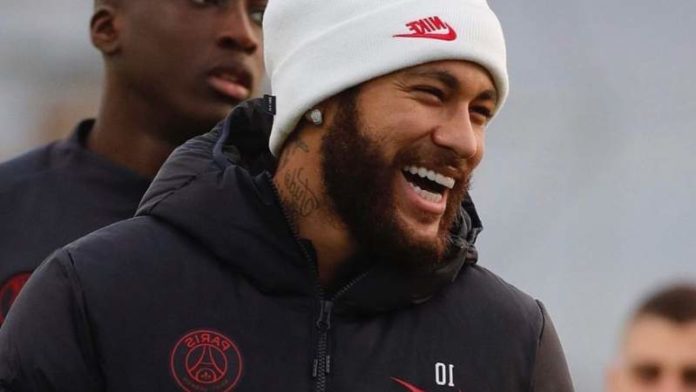 The future of Neymar in Paris Saint-Germain is defined. Leonardo’s hard response

His departure to the Davis Cup and his clear dissent with the Paris Saint Germain coach, Thomas Tuchel made Neymar closer to leaving the Parisian team.

In this sense, the sports director of the club, Leonardo, announced that it will be a fact the departure of the talented player, so they will not put effort to retain him in the ranks of the team.

That way, the former player of the Brazilian National Team assumed that Neymar will not want to renew the contract. Along these lines, the steering committee will focus entirely on the renewal of Mbappé.

Last week, the French coach was upset by the Brazilian’s decision and said: “What can I do? I’m not Neymar’s father, I’m not the police, I’m his coach. It’s clear that as a coach I don’t like him at all This trip”.

Gerard Pique does not close the doors to the Olympic Games