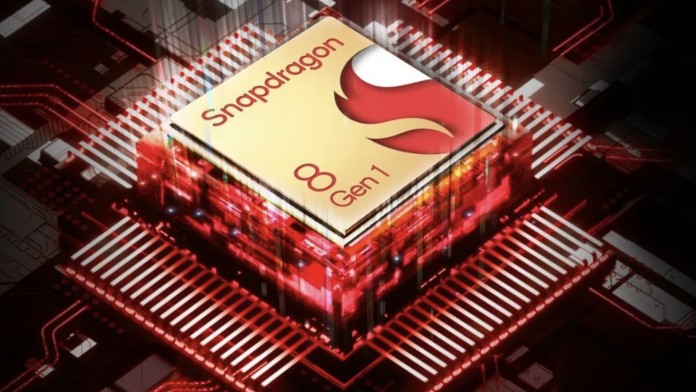 The Snapdragon 8 Gen 1 processor was introduced at the Qualcomm event held yesterday. It will appear on flagship models…

Snapdragon 8 Gen 1 processor was introduced at the Qualcomm event held yesterday. It has become clear on which devices the processor will be used in the flagship models.

It is stated that the first model to use the Snapdragon 8 Gen 1 processor will be the Edge X30 developed by Motorola. The first device to be introduced with the global launch will be the Xiaomi 12.

Motorola Edge X30 will be introduced in the Chinese market on December 9, according to leaked information. Xiaomi, on the other hand, announced that its new model will be presented to users with a global launch on December 12. Xiaomi shared on its Twitter account with the title “The first in the world”. 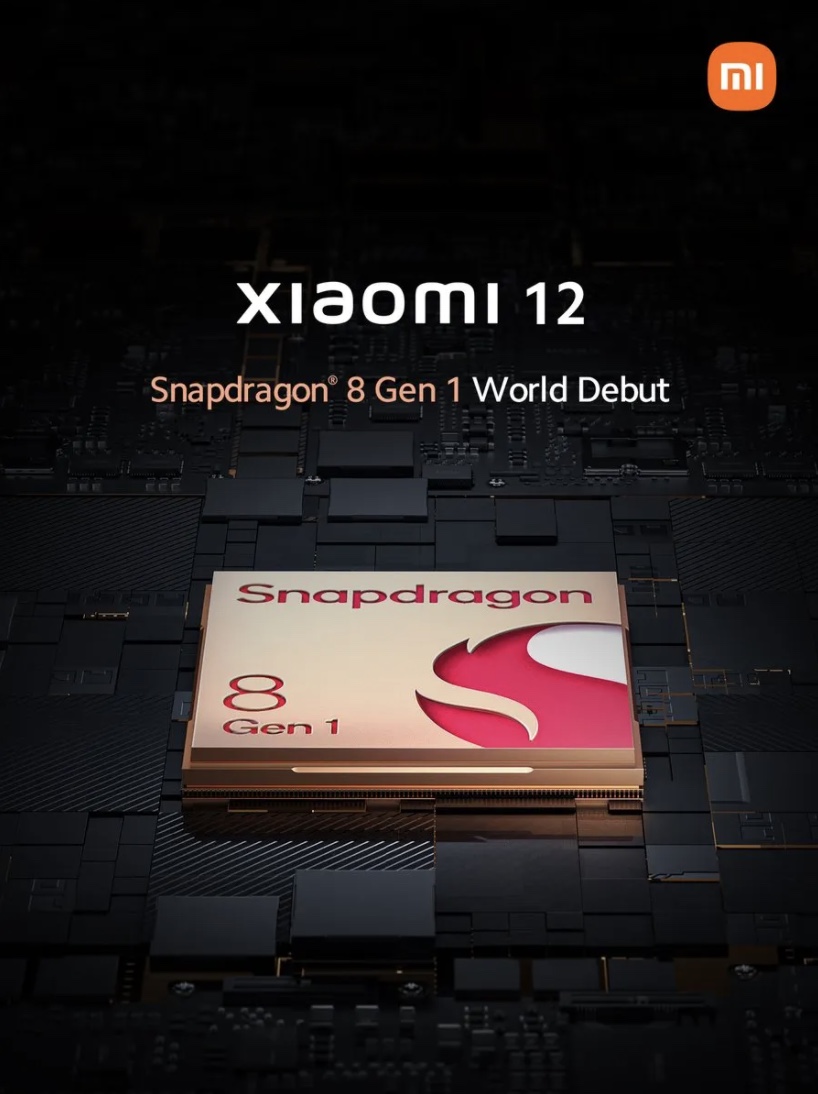 MediaTek has left its mark on the agenda by announcing the world’s first 4nm mobile processor, Dimensity 9000, in the past few weeks. At the event held at midnight, Qualcomm presented its Dimensity 9000 competitor model to users.

Snapdragon 8 Gen 1 is the first processor produced by Qualcomm with 4nm technology. The processor, which comes up with ARMv9-based cores, is quite assertive in terms of performance.

It has 1 x 3GHz Cortex X2 and 3 x 2.5GHz Cortex A710 cores as high performance cores. The Cortex A510 core, which is known as the efficiency core and has low power consumption, runs at 1.8GHz.

It is stated that the Nubia Red Magic 7, Red Magic 7 Pro and Nubia Z40 models will also come with Snapdragon 8 Gen 1.

Samsung Unveils Smallest Sensor Ever Made for Cell Phone Cameras

Honor V40 will have an ultra-curved screen