Home Celebrity The Future of the ‘Hunger Games’ Adapted Film from the New Book... 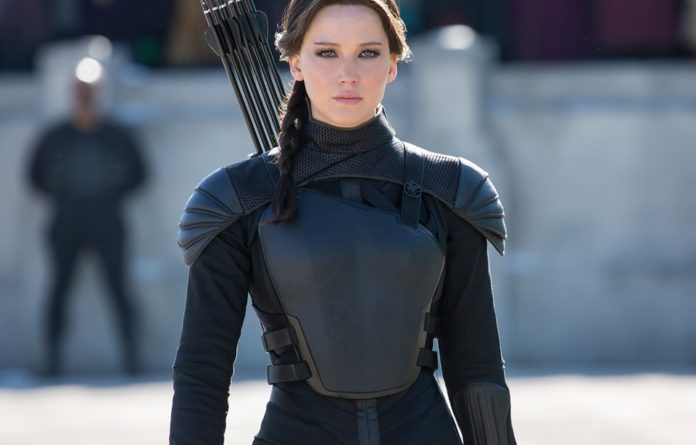 Hunger Games, which has a solid place in the book and movie industry, comes with a new movie according to the statement made by Lionsgate. Adapted from the book by Suzanne Collins, which will be released next month, the movie will tell about the past.

The Hunger Games, one of the world’s favorite movie and book series, ended the story with its last movie released in 2015. Although the movie ended the main story, it is not enough for fans. The fans, who first read the book series that appeared in 2008, were still wondering how the world came to this state. Lionsgate, the producer of the Hunger Games movie, has officially announced the coming of a new movie after many hints and teasers.

Announcing the future of a Hunger Games spin-off called The Ballad of Songbirds and Snakes, Lionsgate seems to lay this movie on solid foundations. The producer company, which did not want to repeat the mistakes made in the spin-offs of the legendary series such as Star Wars, Harry Potter, announced that the film, which will be shot for the Hunger Games, will be adapted from a new book written by the author of the same name, Suzanne Collins.

Hunger Games’ new book will be released next month
The book, which will be released under the name The Ballad of Songbirds and Snakes, is now pre-ordered. The publication date of the book was announced as May 19, 2020. It is not known exactly when the new book of the Hunger Games, which is loved and read by a very large audience, will be translated into Turkish, but we will be able to access the book in Turkish as soon as the popularity of the book is considered.

What is the story of the new book?
When we look at the story of Suzanne Collins’ immortal book series The New Book of The Hunger Games, we go 18 years before becoming President of Coriolanus Snow. In the new book that will focus on Snow, we see that young Coriolanus mentored a girl tribute from the 12th District for the 10th Hunger Games. By focusing on how Snow rises, the book will remove many questions from the heads.

According to this news, which makes the Hunger Games fans very happy, the book will be available on May 19, while no explanation has yet been made about the cast and release date of the new movie. It is thought that the planning of the film will be made according to the coronavirus epidemic.

Agust D and Max premiere the acoustic version of Burn It,...