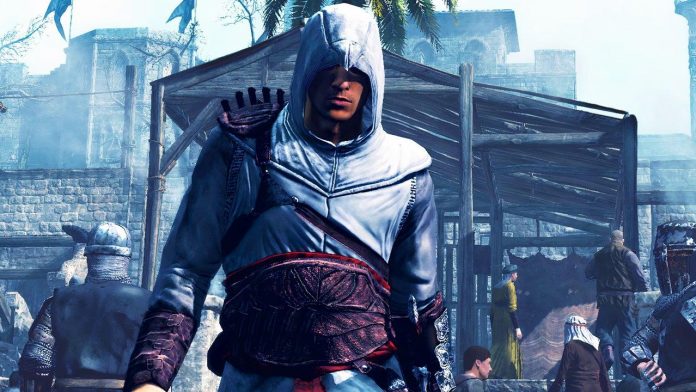 As part of today’s Assassin’s Creed Showcase, it was announced that Assassin’s Creed Mirage — an action/adventure game similar to the first game in the series — will be sold at $50 for the standard edition. In an interview with IGN, Mark-Alexis Cote, vice president and executive producer of Assassin’s Creed, explained that the price reflects the scale of the project.

“This is a small Assassin’s Creed project,— Kote said. “It was conceived [and] built to celebrate the 15th anniversary. That’s why we’re using our state-of-the-art Valhalla engine to create a small game that pays homage to our original game by focusing more on stealth, melee, parkour and a denser city that harks back to our roots in the Middle East with Baghdad at the center.”

When asked if Mirage will be similar in duration to older games in the series, the main plot of which lasted about 15-20 hours, Kote replied: “Yes, you should expect something closer to our original games.”

But it seems that Mirage is not a single instance. Assassin’s Creed Infinity, the future central platform for the series, was designed to support various approaches to Ubisoft development. Although the first game on the platform, currently known as Codename Red, will be a large open-world role-playing game set in feudal Japan, not all future games will use this formula.

“I think this Infinity approach also allows us to get different experiences of different scales,” explained Cote. “Not everything has to be a 150-hour role-playing game, right?”

Kote confirmed that Codename Hexe, the second game for Infinity, will not be a role-playing game. Although he did not say what genre and how long Hexe will be, it seems that Ubisoft wants to create many types of games in the Assassin’s Creed universe. Kote says it will “bring more diversity to the places we decide to visit and how we decide to present these periods.”

Future games of different durations will have an “appropriate price”, which means that in the future we may see more games for $50 (or cheaper).

“Sometimes you’ll also have free experiences, and I think it’s a great way to encourage players to come back,” Cote said. “We have gained a lot of experience with the latest crossovers for Assassin’s Creed Odyssey. This brought a lot of players back to Odyssey. This made a lot of players who were interested in Odyssey interested in Valhalla, because we saw a lot of players who did not switch from Odyssey to Valhalla, and this aroused their interest and transferred them to another product and all that for free. So I think that will be the main [our] mind when we build Infinity.”

For the full information we have at the moment, check out our full Assassin’s Creed Infinity interview with Kote. And to learn more from Ubisoft Forward, take a look at the announcement of Assassin’s Creed Mirage, the upcoming Codename Red and Hexe, as well as a mobile game set in Ancient China.

Why Silent Hill deserves and does not deserve to be postponed...