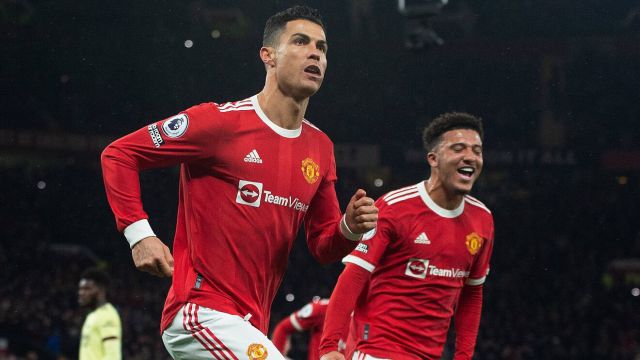 FIFA 22: The Team of the Week (TOTW) 13 highlights players the likes of Courtois, Delaney and Sterling, among others. Now available in FIFA 22 FUT. FIFA 22 has shared the Team of the Week number 13. The well-known TOTW selects the best footballers of the last day in the licensed leagues in the game. Players are now available as part of a limited-time pack opening or via the transfer market.

FIFA 22 Team of the Week 13 highlights

Three representatives of LaLiga Santander star in the gala eleven. The most valued player of the entire selection is Courtois. The Real Madrid goalkeeper manages to be the player with the best score this week thanks to his 90 average. They are followed in the same competition by Delaney and Puado, both with a PIR of 84.

Among the international faces, we highlight Sterling, who with his 92 pace reaches an average rating of 89. If you want to strengthen your defensive midfield, write down the name of Tielemans: 86 on average for an excellent medium.

Breath of the Wild: speedrun proposes to ride on all creatures