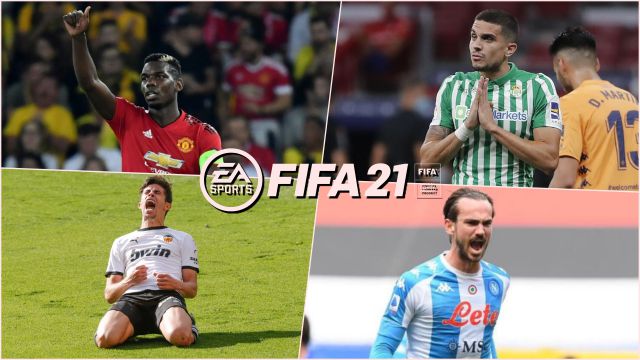 FUT FIFA 21: Here is the complete list of players participating in the FIFA 21 Team of the Week 29. The TOTW is renewed with a new batch of players.
FIFA 21 publishes its Team of the Week 29. The TOTW, as it is known, selects the players who have shown the best performance on the last day of the main domestic competitions. Available now during limited-time booster opening and on the transfer market.

Team of the Week 29: all players

Two are the representatives of LaLiga this week. The first of them is Gabriel Paulista, Valencia’s central Brazilian. The defender has obtained one of the best average ratings of the squad, with 86 points. He is closely followed by Marc Bartra, one of Betis’ key players in their draw against leaders Atlético de Madrid.

We must go to Fabian to see another Spaniard, this time in Italian lands. With 86 on average he is one of the main attractions of the starting eleven, whose best rated players is Pogba. 90 points on average as Left Midfielder are enough gallons to raise his figure in the center of Manchester United.