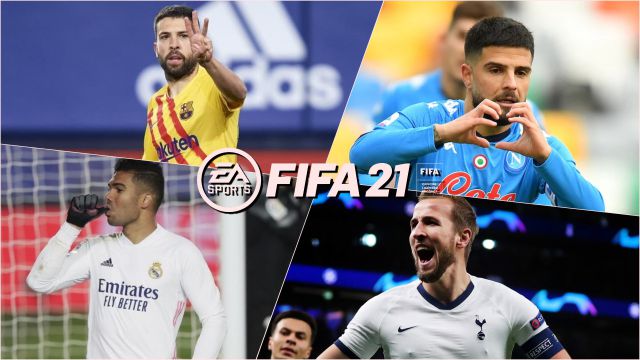 We tell you the players chosen in the FIFA 21 Team of the Week 24. Casemiro, Kane, Insigne and Jordi Alba are the most prominent names.

FIFA 21 shows the members of the Team of the Week 24. The TOTW, as it is often called, brings together the best players from the last league day in the main world football competitions. Jordi Alba and Casemiro are the big names in LaLiga.

The Real Madrid defensive midfielder is the player with the highest average rating of the entire squad: 91 points. They are closely followed by Kane (90), Insigne (88) and Jordi Alba (88). The choice of two lanes as the axis of the defense is surprising. In fact, there is only one central defender among those chosen: Tah from Leverkusen. The squad has very offensive nuances.

Then we leave you with the complete list of TOTW 24. Remember that they will remain available during the opening of envelopes for a limited time and in the transfer market. In addition, during these 7 days they will be one of the outstanding teams of those available in Squad Battles.