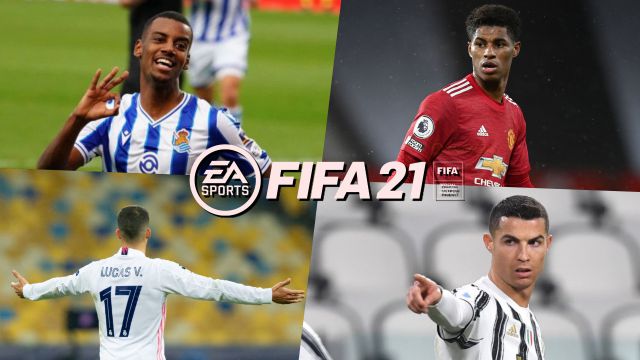 Here are the players chosen to be part of the Team of the Week 22 in FUT FIFA 21. The TOTW is now available on PS5, PS4, Xbox and PC.

FIFA 21 publishes its new Team of the Week. FUT TOTW 22 is now available during the limited-time pack open, in addition to the transfer market. Among the players stands out a great presence of the Premier League, although there is Spanish representation.

Lucas Vázquez has a letter that honors his new position in Zidane’s eleven. As a right back he will have a PIR of 85. On the other hand, Isak’s goals in the past day have made him deserve to be part of the selected team. Cristiano Ronaldo is the player with the highest average: 95.

Perhaps the most interesting of the chosen cards is Rashford’s. With 89 points you can have a fast left midfielder (95 pace), with shot (89) and dribbling (89). Without a doubt, one of the sensations of the English league competition so far.