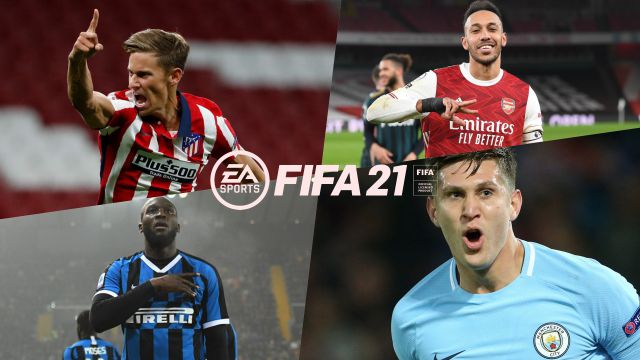 Now available in FIFA 21 the TOTW 21 in FUT with Stones, Lukaku, Marcos Llorente and Aubameyang. This is the brand new team of the week.

FIFA 21 chooses the Team of the Week 21. The so-called TOTW, as it is often called, is already available during the opening of packs and in the transfer market from this moment. The selection stands out for the inclusion of Manchester City center-back, Stones, and Arsenal forward, Aubameyang.

Marcos Llorente is the only LaLiga representation. The Atlético de Madrid midfielder has an average rating of 86 points, driven by his pace (88), dribbling and physical (both 86). On the other hand, the highlight of number 21 is taken by two center forwards. Aubameyang, with 88 on average, is a veritable gazelle: 94 points on average in pace. Lukaku, on the other hand, shares the same rating, except that his speed is lower. On the contrary, the physicist has a difference of 17 points between the two, from 87 for the Belgian to 70 for the international with Gabon.

Here we leave you with the complete selection:

Scam Artist Gets Annoyed When Talking To Victim During Scam: ‘Bad...