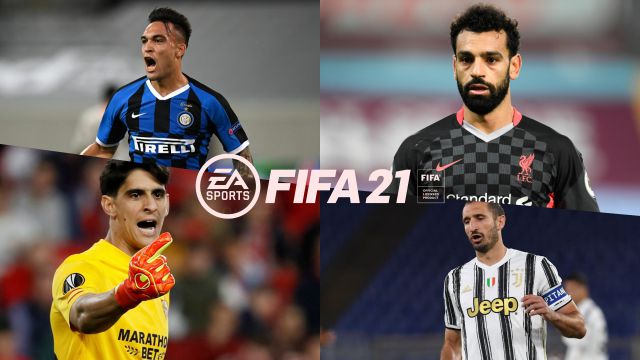 FIFA 21 confirms the players selected in the Team of the Week 19 (TOTW 19). All 22 footballers are now available during the packet opening in Ultimate Team. The day has been starring the latest patch on PS4, Xbox One and PC, in addition to some adjustments on PS5 and Xbox Series X | S.

As we said in our prediction, Mohamed Salah has the highest rated card among the chosen ones. The Egyptian stood out in his team’s victory against West Ham United, with two chicharros that tipped the balance 1-3 towards the visitors.

With regard to LaLiga, two are chosen this week. Bono manages to stand out under the sticks of Ipurúa. Sevilla FC claimed the 0-2 victory in a field that is always difficult for those who visit it. However, his performance has earned him the opportunity to receive an IF letter. The other player we refer to is the Spanish Rafa Mir, from Huesca.

Facebook Says It Has Reduced Hate Speech Views By 50%