Home Entertainment FUT Champions in FIFA 22: All Rewards And When They Are Given 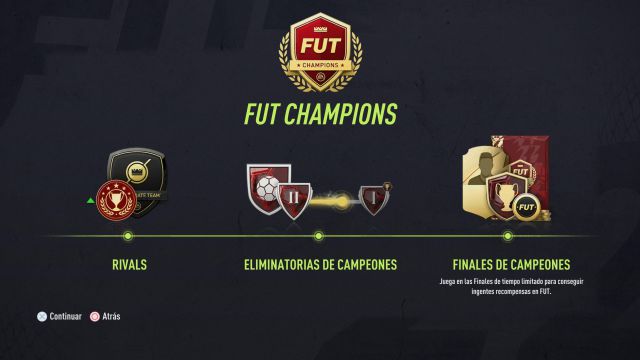 FIFA 22: In our complete guide to FIFA 22 we go over all the rewards that are offered to you in FUT Champions and many more details about how it works.
FIFA 22 is already among us. As every year, EA Sports offers us the most complete virtual football on the market. One of its main spearheads goes through the Ultimate Team mode, which finds in FUT Champions the place to give everything for everything. As part of our detailed guide we tell you what rewards you will receive according to the position you achieve.

When are FUT Champions rewards released and how does it work?

You will receive a reward the moment you complete the objective matches, either completing your knockout matches and finals. While the Playoffs can be played whenever you want, the Finals will only happen on the weekend.

During the qualifying rounds you will have 9 matches in which to climb between four positions. The system works as follows: for each victory you will receive 4 points, while the defeat will only award you 1 point. If you manage to reach Position II (24 points) you will qualify for the finals.

Finals work under the same system, only there are more seats, better rewards, and the match limit is extended to 20.

Qualification for the finals

Qualification for the finals

A first for Marvel: Wandavision has left its mark on the...