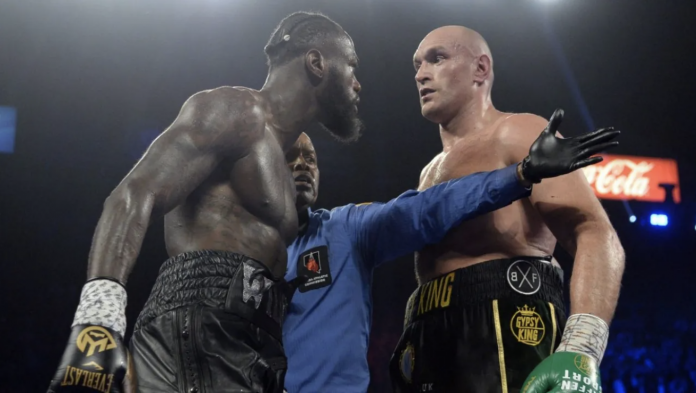 Game 3 between Fury and Wilder is over. Social media collapsed with the end of the match that boxing enthusiasts have been waiting for a long time!

The Fury-Wilder 3 match, which boxing enthusiasts have been waiting for a long time, finally took place. The match in question was between Deontay Wilder of the USA and Tyson Fury of Great Britain. One of the best in the world, the duo fought for the World Boxing Council (WBC) heavyweight belt.

Game 3, scheduled for July 24 in Las Vegas, USA, was postponed due to Tyson Fury’s contracting COVID-19. The match, which started at 04:00 on Sunday, 10 October, ended. After the match ended, thousands of users on Twitter made comments about the match.

Fury Wilder 3 is over: Fury the winner of the match!

The first encounter between Fury and Wilder was on December 2, 2018, and the fight ended in a draw. Fury won the second match on February 23, 2020, becoming the owner of the World Boxing Council (WBC) belt. Fury won this last match again. 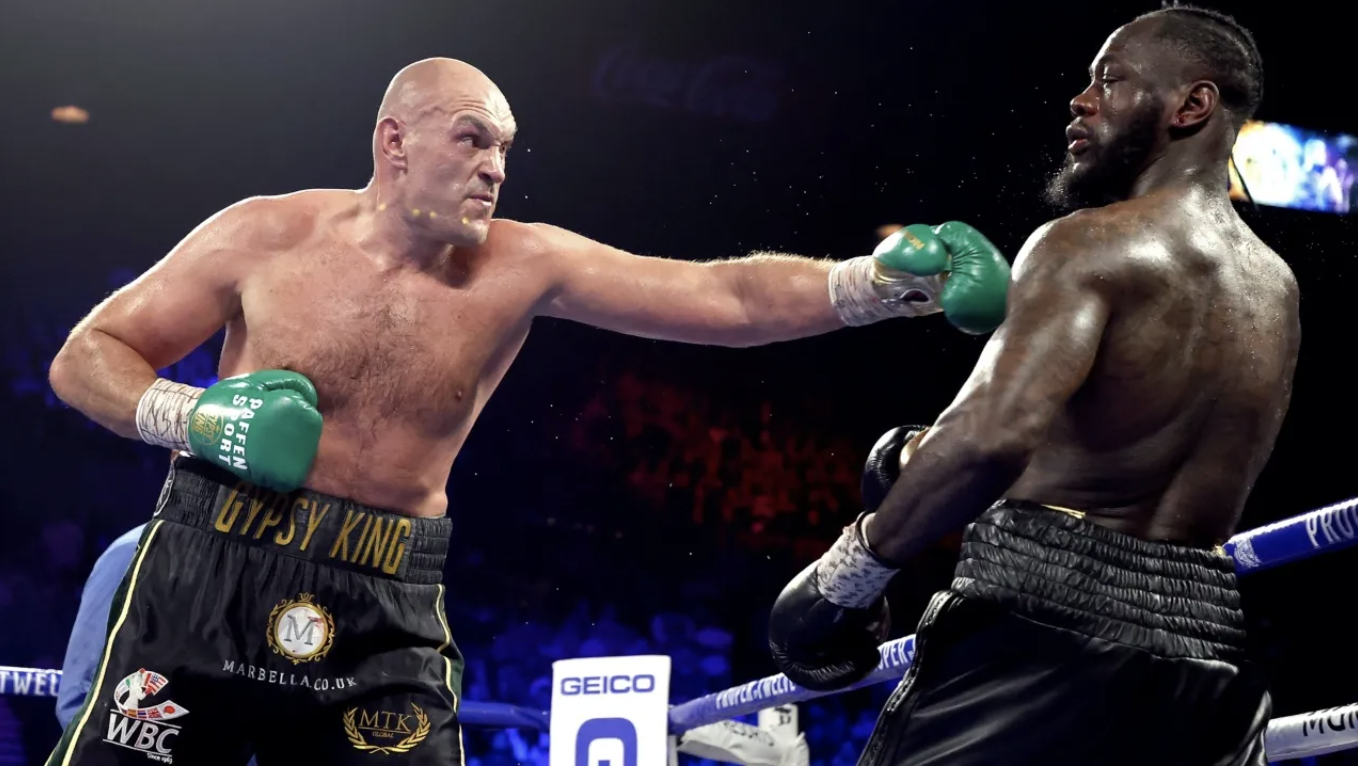 Fury won the match by knocking out his opponent in the 11th round, thus maintaining the WBC World Heavyweight Champion title. We expect Fury to face off against Great Britain’s Anthony Joshua.