Home Celebrity The Funny Provision of $ 800K Donated by Facebook Founder Zuckerberg in... 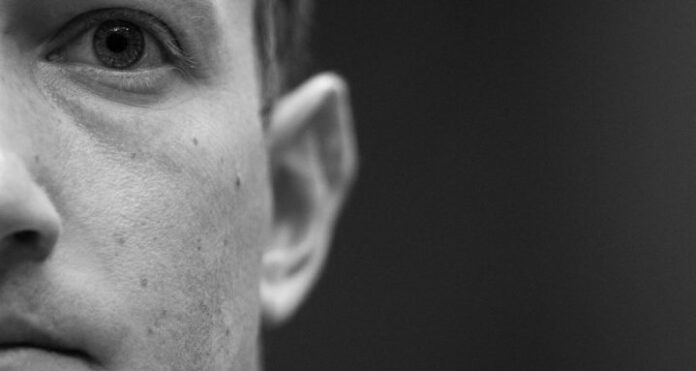 Mark Zuckerberg had set up a website many years ago to rate people at their universities based on how attractive they are. Later, while that site spread to other universities, it turned into a social media platform, Facebook as we know it today, and brought a great wealth to its founder.

On the other hand, whenever a multimillionaire makes such a donation, the huge gap between the value of the figure and its value for an ordinary family once again catches the eye. Let’s take a look at this comparison, in which the injustice of income comes out.

13 cent aid
Zuckerberg’s net assets are reported to be $ 76.3 billion. In other words, the 100 thousand dollars he donated stands out as 0.000131 percent of his own assets. This figure corresponds to 13 cents compared to the income of the average American family. The total donation has a funny equivalent of $ 1.02.

The Zuckerberg and Chan couple signed a contract saying they agreed to donate 99% of their assets until the end of their lives. It is known that other important names from the technology world have made donations in the past. Bill Gates has donated billions of dollars to date, and Twitter CEO Jack Dorsey has announced he will donate $ 1 billion to fight against coronavirus. Amazon CEO Jeff Bezos donated 690 thousand dollars to the forest fire disaster in Australia and was criticized for the low donation. Although $ 100,000 is unimportant for Zuckerberg and his wife, it is certain that this money will be the water of life for restaurants.

TXT and Bebe Rexha will do a live broadcast together