Home Tech Fund Manager: It will be a mess, (BTC) Stay away Best for... 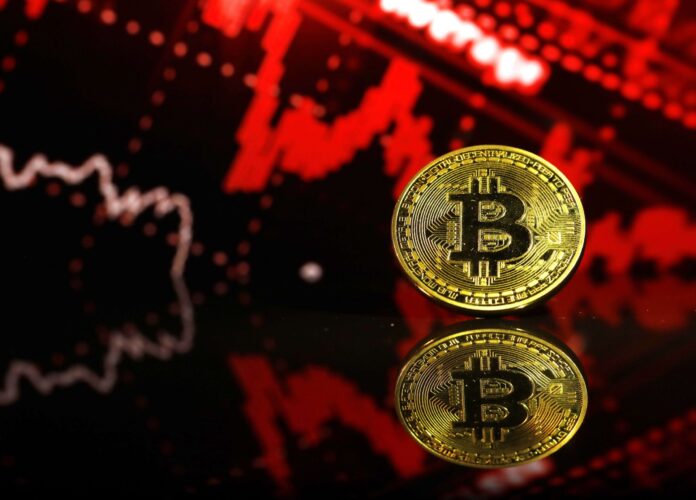 Fund Manager Victor Dergunov believes there will be more declines for the S&P 500 and DJX, and he thinks that when this correction happens, BTC will probably reach a much better buying zone. Until that time, Victor Dergunov said it was the best option to stay away from Bitcoin.

Bitcoin is currently down to $ 9,080 after setting the daily high of $ 9,300 and is at $ 9,200 at the time of writing. Feelings of improvement in the market caused a dramatic increase in BTC.

BTC May See a Correction Soon

Investments in Bitcoin are constantly increasing. Due to the Federal Reserve’s frenzy of printing money, the attraction of limited assets is growing. In addition, analysts are preparing reports that encourage people to invest more in BTC. 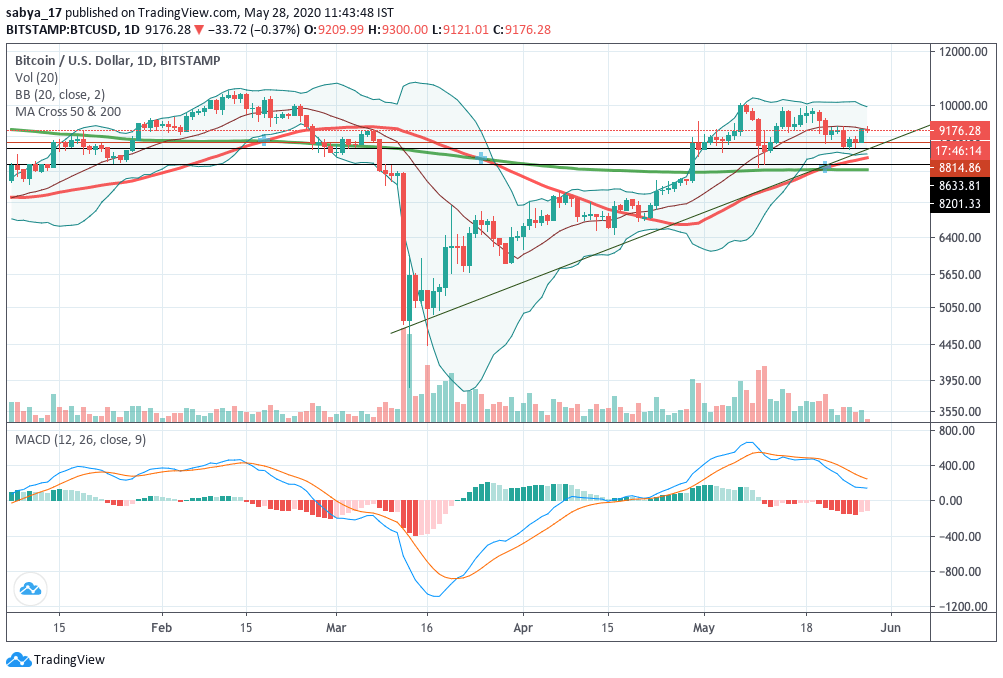 However, if you take a closer look at the BTC / USD daily charts, a bull run for BTC / USD does not appear. On the contrary, it is observed that prices have increased slowly, but without any positive technical indicators. For this reason, BTC is rising suspiciously.

It seems that only a handful of people, also called whales, are accumulating BTC. Prices are rising in return. However, the level of resistance from a downward MACD and the Exponential Moving Average seems likely to pull the BTC down when the bulls disappear.

“Bitcoin Will Lose Value Due To S&P 500 Corrections.”

Victor Dergunov is the co-founder of Albright Investment Group. The company deals with market research of financial markets and various investment ways.

See Also
Bitcoin's Market Domination is at the Lowest of 8 Months!

According to Victor, the magnificent rise in Bitcoin in the last two days should not lead investors to complacency. It is expected that S&P 500 and Dow Jones will soon have a violent blood bath. For now, Victor thinks it is the right decision to stay away from Bitcoin, as he thinks that the sudden fall in Dow may also affect BTC. Like Victor, several analysts believe that the current state of BTC is hardly predictable, and they think institutional investors are responsible for it.

Telegram may be revealing important data about you