Home News Fund Manager: Bitcoin Could Be $ 100K This Year 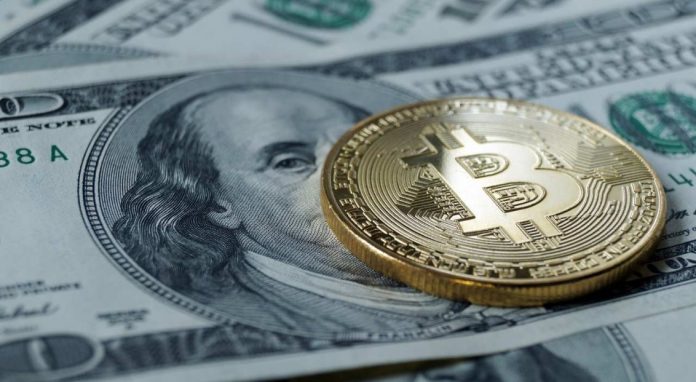 Fund manager Alistair Milne pondered what to expect investors in 2021 and made some predictions for bitcoin. While Milne said these predictions might seem ridiculous at first glance, she said 2021 would be a crazy year and they could happen.

Bitcoin (BTC) broke the all-time price record to exceed $ 29,000 as it entered the new year. Alistair Milne, the founder of the investment fund Altana Digital Currency Fund, believes it could exceed $ 100,000 before 2021 ends.

Apple’s market value can be exceeded

The market cap of bitcoin surpassed those of names like Visa, Berkshire Hathaway in 2020. Alistair Milne announced that this year’s target is Apple. The investment expert said bitcoin could surpass Apple’s market value of $ 2.2 trillion before the year ends. Such a market cap would move the bitcoin price to over $ 100,000.

How is the correct hardware determined by bottleneck test?