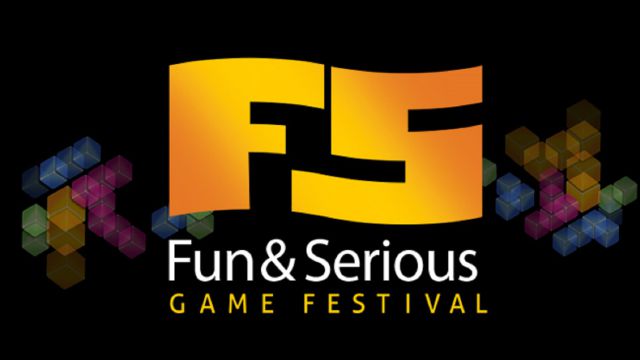 Fun & Serious 2021: The festival confirms the presence of personalities such as Liane Papp, Andre Hoffacker or Raúl Rubio, creative director of Song of Nunu in Tequila. The organization of Fun & Festival 2021 has announced new guests for the edition that will take place this December in the city of Bilbao. After a year interrupted by the pandemic, the festival returns through the big door and confirms the presence of Lianne Papp (Back 4 Blood), Robert Coll (Rainbow Six Siege), Mauricio García (Blasphemous) and Andre Hoffacker (Riot Forge), among others, who will be part of the list of exceptional speakers with talks, interviews and live presentations.

Fun & Serious 2021 can be followed live both in person and online through Twitch. Liane Papp, executive producer of Back 4 Blood (Warner), joins the cast of guests at the conferences of the international video game festival Fun & Serious, which once again places us in the Luxua space of the BEC in Bilbao. Papp is an executive producer at Turtle Rock Studios and was responsible for directing production on Back 4 Blood, its most recent release.

Robert Coll, Game designer of Rainbox Six: Siege at Ubisoft, will speak at Fun & Serious about the design process of Ubisoft’s successful multiplayer title, which is growing and has more than 75 million players worldwide. He will also talk about its growing competitive modality and its business model.

Andrew Hoffacker, meanwhile, is Head of Production at Riot Forge, the Riot Games platform in charge of developing and launching works based on the Runeterra universe by independent studios. In this regard, Raúl Rubio, from Tequila Games, will attend the recently announced Song of Nunu. Rubio will discuss with Hoffacker the details of this single-player adventure where we will play the League of Legends champion Nunu with Willump to find Nunu’s lost mother.

Finally, the presence of the producer of the successful national title Blasphemous, Mauricio García, stands out, who managed to break funding records on Kickstarter. In the next few days, Fun & Serious tickets will go on sale both to attend in person and online.

It will feature Fortnite, Pele and many soccer content