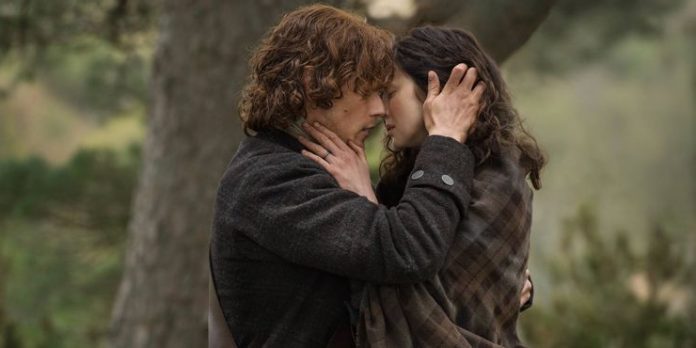 Outlander fans have come to feel a connection to the cast that embodies their favorite characters. Here are some little secrets or trivia about the cast that even the most meticulous fans may not know about:

The author of the books, Diana Gabaldon, is known for stating that she disagreed with Sam Heughan being cast in the role of Outlander’s swashbuckling Scottish warrior when she first saw the photo of him.

However, the actor soon changed his mind when he transformed into the Jamie Fraser of his imagination right before his eyes. It goes without saying that Sam Heughan is Jamie Fraser, as far as Outlander fans go.

Claire, Jamie and Bree’s hair is not natural

Not many fans would know that the three Outlander actors who play these roles have to go through extensive hair sessions to get their appearance right, as none of them naturally resemble their characters.

Caitriona Balfe’s hair is straight and does not have a mass of black curls. Sam Heughan is blonde and Sophie Skelton is brunette. While Caitriona Balfe curls her hair, the others have to dye her hair to look good.

Scottish actor Richard Rankin, who plays Roger MacKenzie on Outlander, is a wonderful singer, and the tracks Roger sings on screen are actually sung by the actor himself. Turns out Roger Mac is quite the bard in real life.

Will Smith: His Wife and Ex Swap Christmas Recipes!