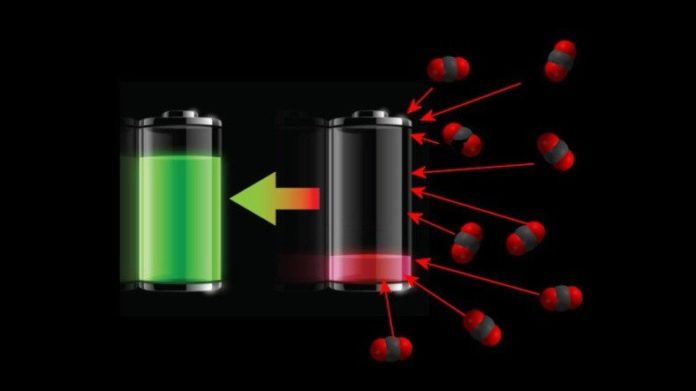 Japanese researchers have succeeded in developing a battery that can be produced with a low cost and simple liquid phase process using active sulfur material and carbon nanofiber. These completely solid batteries can hold more energy and become more stable.

The new battery, produced with the material obtained by the researchers, can accommodate a higher amount of energy per unit volume. In other words, the capacity of the batteries will increase before the size increases. In addition, these batteries are more stable and stable in the charging cycle.

Candidate to be the battery of the future: Lithium sulfide
Lithium-ion secondary battery technology stands out as the favorite battery technology of the last period. So much so that this concept even managed to receive the Nobel Prize last year. These batteries are preferred everywhere from smart phones to electric cars.

Batteries in completely solid state are also shown as batteries that are expected to be an alternative to these batteries in the future or even take their place. The completely solid lithium sulfur material can store energy 5 times more intensely. The only problem here is that the structurally insulating sulfur needs to be prepared to form an ionized and electron conducting path.

The researchers combined sulfur-active material and carbon nanofiber (CNF) material with a method called electrostatic bonding. This method can be explained in the simplest way by combining substances that would not normally merge with a solution. Solid sulfur-CNF alloy was turned into Li2S-P2S5-Li, which is electrochemically stable.

New high performance compound
Nguyen Huu Huy Phuc, Assistant Professor of the study, says that to produce high performance fully solid lithium sulfur batteries, sulfur active material and carbon material must be mixed in appropriate quantities. Stating that these compounds have been produced mechanically until now and are the result of complex processes, the researcher underlined that the products at the expected level did not emerge in those studies.

Phuc explained that they developed a method using cheaper and simpler electrostatic adsorption (adherence to the surface), thus creating an active system that can fully use sulfur. In this method, larger main particles and smaller electrostatic small particles cling to a surface using polyelectrons and reveal electrostatic interaction.

If it is proved that it is a cheap and efficient way to produce a battery, this method may open the way for devices with larger batteries, as well as to provide us with more advanced electronic devices with different features.