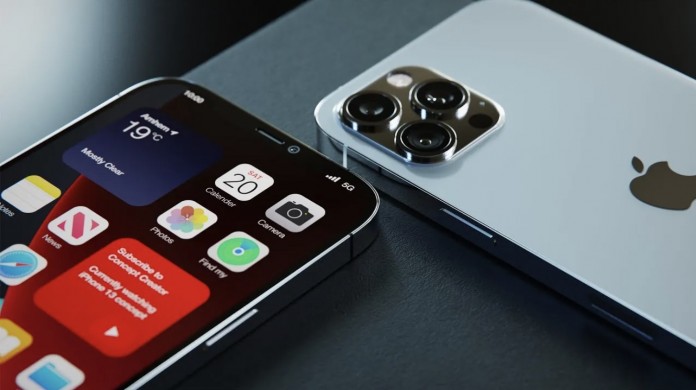 Apple surprised everyone with its interesting patents. The company received a patent for the iPhone, which is completely surrounded by screens.

Apple manages to attract the attention of many users with its products. It attracts the attention of users especially with the technology and operating system it offers. In order to ensure this success, it continues to receive new and surprising patents.

The U.S. Patent and Trademark Office published Apple’s new patents on November 16. According to the published patents, the company has received patents for the completely glass-enclosed iPhone, Mac Pro and Apple Watch concepts. Judging by these patents, the concept designs that we have come across in the past years may become reality in the near future. 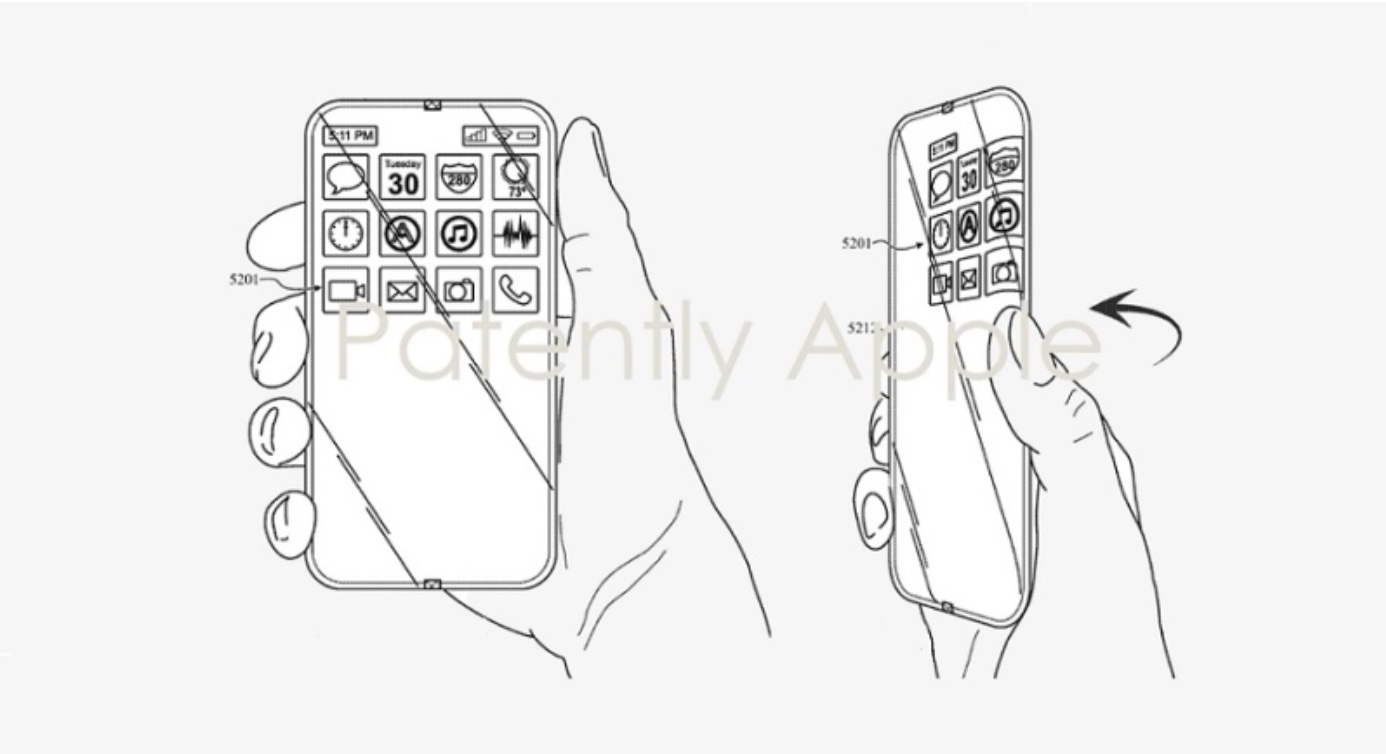 In the received iPhone patent, 6 screens welcome us. All six sides of the device (front, back, right, left, bottom, top) will have a screen and the device will be completely covered with glass. In addition, it is emphasized in the patent of the device that there will be no separation between the screens. For example, a panoramic photo will be visible not only on your front screen, but also on your side and rear screen.

Thanks to this patent, the iPhone can be used from any screen. For keys such as volume up and down, Apple has developed a new technology. Some of the screens will be resistant to physical pressure. In this way, when you want to turn the sound on or off, you can perform your operation by squeezing the appropriate area.

Patents are not limited to iPhone only! 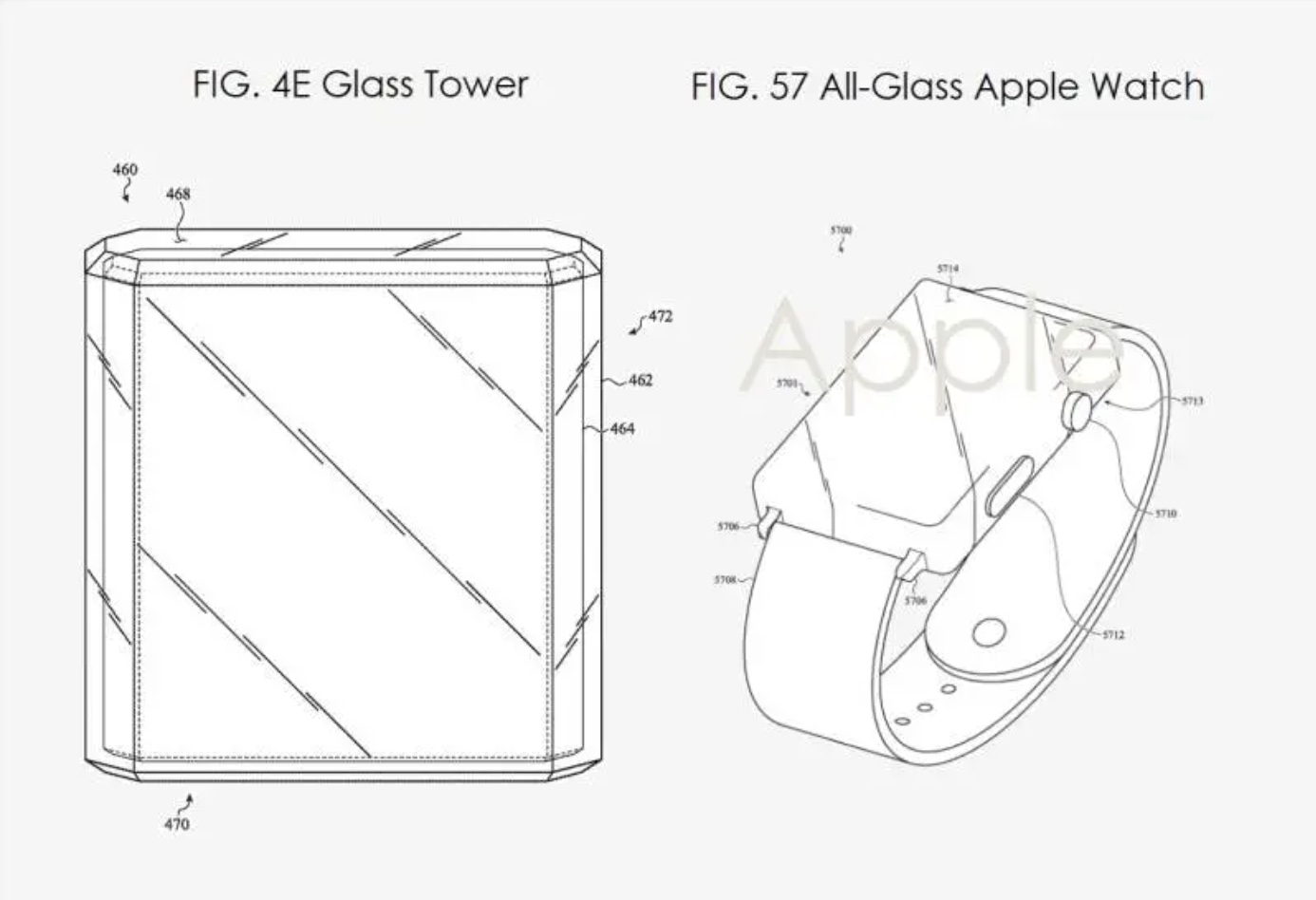 The durability of these patents is a matter of curiosity. In the description of the patents, Apple says that devices can have walls of varying thickness. Although these devices are patented, it is unlikely that such devices will arrive in the next 2 years. So, what are your thoughts? An all-glass iPhone? Do not forget to leave your comments and opinions below. 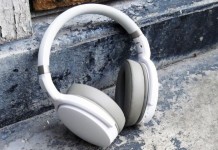 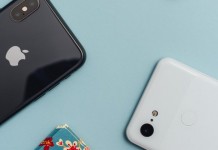 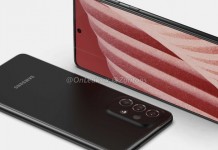 Byte Will Distribute $ 250,000 to Manufacturers Under the First Partnership...