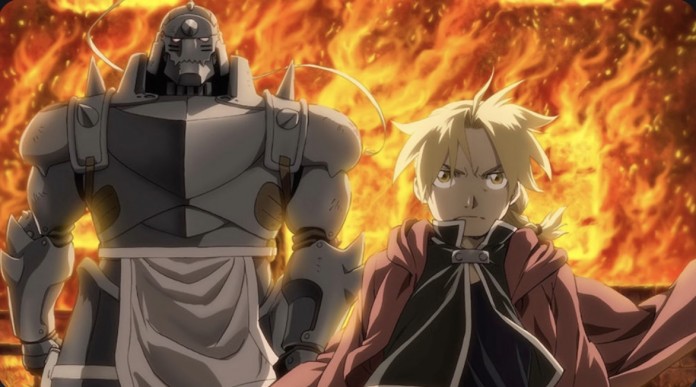 Learn the details about a board game based on Fullmetal Alchemist: Brotherhood due out next year

If you are a fan of Fullmetal Alchemist, and incidentally, of board games, then this news interests you. This week it was announced that such a game will go on sale next year.

This will be based on the second anime in the series, which is known as Fullmetal Alchemist: Brotherhood and is the most faithful to the original story. Additionally, it will focus on one of his story arcs, called The Promised Day.

Fullmetal Alchemist: Brotherhood is the best adaptation of the series

This bow is considered one of the most important, making it a good choice for this product. This board game is cooperative, in which players take on the role of Edward Elric and his allies.

The goal is to activate the Reverse Circle of Transmutation and stop Father’s plans. The latter is the main villain of the series and creator of the homunculi, who throughout history cause grief and suffering.

To such an extent that these sons of the Father have brought about the fall and rise of nations around the world. This board game from Fullmetal Alchemist: Brotherhood lets players take on these enemies.

This form of entertainment can be played between one to four participants. It is possible to control Edward, Al, Roy Mustang, Riza Hawkeye, Scar or Lin Yao. But the antagonists are also present. 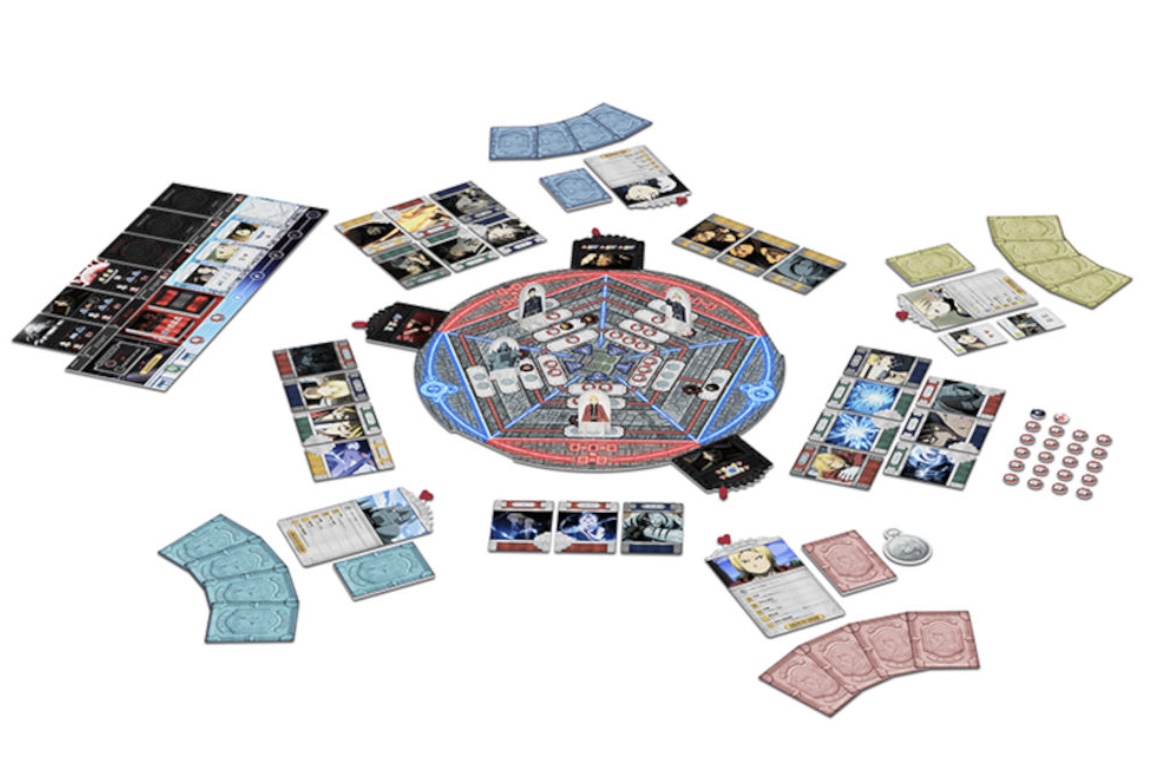 This board game takes into account several characters from the franchise

Among them are Pride, Anger, Envy and even the alchemist Solf Kimblee. The choice of the second series based on the manga by Hiromi Arakawa, alias Hiromu, is extremely successful.

At this point the first, although it has its fans, has been left aside. All due to the creative liberties that the Bones studio took during its realization. Although it is not bad at all, it has an original ending that is different from what was seen in Brotherhood.

At present, the history of the Elric brothers is closed. Arakawa devotes her attention to other projects, and does not seem interested in taking up what is undoubtedly his most famous work.

There are fans who want to know what happened after the main story, but this mangaka left things for peace. This Fullmetal Alchemist: Brotherhood board game will go on sale in April 2022 for $ 54.99 dollars.