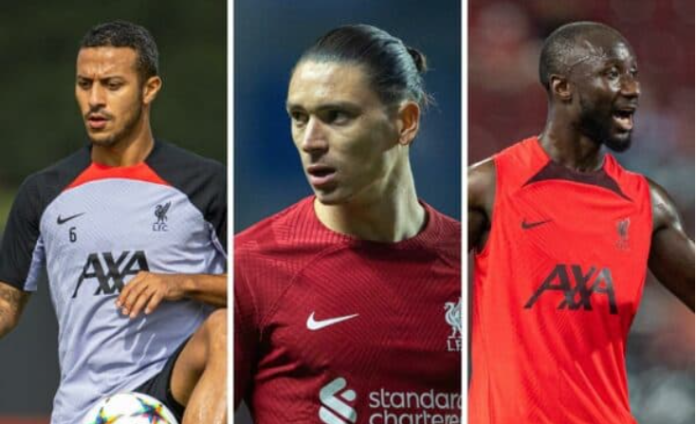 Liverpool were forced to be without two senior players at Nottingham Forest, but what does the Reds’ current injury list look like?

Jurgen Klopp’s team always took one step forward and two steps back when it came to injuries, as was evident at the weekend.

Only eight senior players have escaped any problems so far, while a total of 19 have all succumbed to one problem or another to miss a total of 119 games – and that number continues to grow.

There are three names on the long-term injury list and five more that Klopp will be keen to use before the World Cup break in just 19 days.

So what’s new about those who are currently on the sidelines?

After scoring the winning goal against West Ham and with momentum on his side, it was a typical Liverpool setback when Nunez ended the match with a minor hamstring complaint.

That was enough to rule him out of Saturday’s match, but Klopp hoped it would be one game.

“Darwin has to come back, this game was too early,” Klopp said on Saturday. “I think another day of recovery would have helped him. At least, that’s my knowledge at the moment.”

An ear infection the morning before the trip to Forest sent Thiago to the hospital before he was later taken home, and this problem was enough to keep him out of the match.

It is hoped that he will recover by Wednesday’s trip to Ajax.

Konate has missed Liverpool’s last three games due to a muscle injury, but the coach confirmed that “Ibu will train” from the beginning of the week.

Given that his break lasted up to “just” two weeks, there is no need to worry about getting him back into the team. An additional body for protection will be welcome.

Keita has played only five minutes this season, but has now returned to full training, but there will be no rush on his return to the field, as he first needs to get himself in shape.

“His pre—season, if you like, the football pre-season starts around then,” Klopp explained.

“There are a lot of football matches and I can’t wait for him to come back properly.”

What was originally called Matip’s two- to three-week return deadline now seems a bit longer for Matip, as Klopp’s latest update, to West Ham, says he is “still a little bit ahead.”

This is Matip’s second injury of the season, as he missed three games earlier in the campaign due to what was called a “freak” injury.

Of course, it is expected that he will return before the break in the World Cup.

Diaz’s knee injury did not require surgery, so the recovery schedule was six to eight weeks.

He will be set for a comeback against Aston Villa after Christmas in the hope that he can get back up to speed during the World Cup break with Liverpool in Dubai.

A serious injury to Hota broke his heart at the World Cup, and a shin injury put him out of action for the foreseeable future.

There are no exact dates, but the fact that Klopp said: “We will wait for him like a good wife waits for her husband in prison” does not bode well.

In the past, he has used this phrase to refer to serious long-term injuries, but the Reds will hope that number 20 will be an exception, but in any case he will not be seen until 2023. 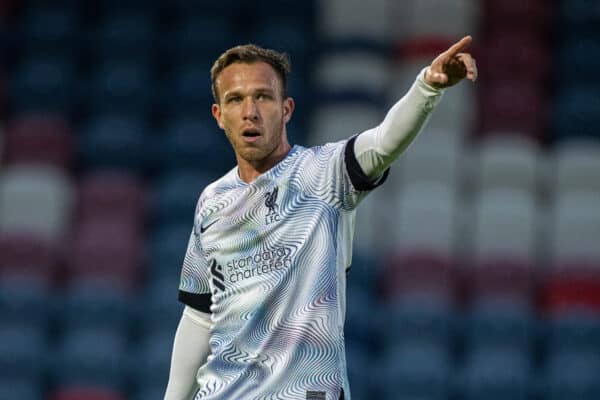 The first half of his season ended before he even earned, and the severity of his injury required surgery, which caused him to be out of the game for a period of three to four months.

Another red one will not be seen for a minute until 2023.

Activision’s Influence on Blizzard Was “Like a Frog in a Boiling...