Home Entertainment Full analysis of Dying Light 2 “In the footsteps of the night... 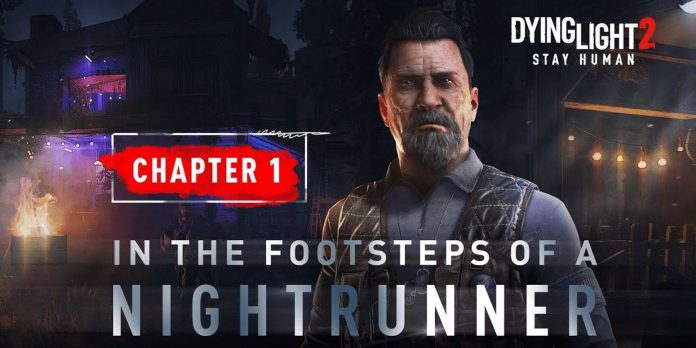 It seems like every release of a new video game promises to keep the game going for years with free updates, and while most of them don’t keep their promises, the same can’t be said for Dying Light 2. A pretty solid critical reception, Dying Light 2 came out of the gate promising players that new content would be constantly channeled into the game. at least for the next five years. While many players were rightfully quite skeptical, Techland started the impossible by already releasing a lot of new content for the game, and it was all completely free.

In the months that have passed since the release of Dying Light 2, the game has been significantly updated several times. Along with some technical fixes and balancing fixes, Dying Light 2 has received new parkour challenges, lots of new unlockable equipment, new missions and even a whole “New Game+” mode equipped with its own set of unique challenges and enemy placement. Although the first story DLC for Dying Light 2 has been postponed, the game continues to receive new free content, the latest of which is called “In the Footsteps of the Night Runner” and brings a new economic system to the game.

Explanation of “In the footsteps of the night runner”

Released on June 14 In the Footsteps of a Nightrunner is the latest free update for Dying Light 2. The main purpose of this update is to add several live service elements to the game. For most gamers, the term “live service” causes instant alarm, as large corporations such as EA cast a shadow on this genre with their greedy methods. However, the new elements of the Dying Light 2 online service are far from greed or greed for money, and each new feature can be unlocked and used completely free of charge.

The biggest addition to the online service in this update is a new economy system that encourages consistent play by introducing new daily and weekly missions. After meeting Harper at Fisheye, players will unlock new missions “In the Footsteps of the Night Runner”. These missions challenge the player to collect a series of rewards. Players will be able to participate in three rewards per day, with a more challenging reward available once a week.

As soon as the player tracks down his target and eliminates it, he will have to inform Harper about it, where he will receive several mission tickets and earn a significant increase in his reputation. By earning enough of these mission tickets and increasing their reputation, players will be able to gain access to one of the new time trials. These time trials are even harder than the parkour trials in the main game, as they combine the stealth, combat and parkour mechanics of Dying Light 2 into one incredibly challenging challenge.

Completing these time trials will reward the player with a huge increase in reputation. And with each new unlocked reputation level, the player receives a chapter token. These chapter tokens can then be used in a brand new agent store, where a number of exclusive practical and cosmetic items can be purchased. None of these new currencies can be bought with real money, so players will have to work hard to earn the best loot in the game.

Techland intends for this new economic system and mission system to persist until the end of the game, and the developer plans to release a steady stream of free content over time. In this first chapter, players hunt down some of the newly infected types of bats that only appear in the dead of night. Nothing is yet known about what future updates will bring to the game, but In the Footsteps of a Nightrunner is a great starting point for a Dying Light 2 career in real time.