Home Crypto FUD on the main altcoins DeFi: the price has collapsed! 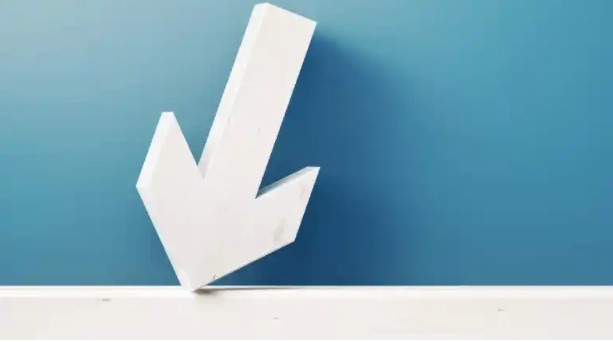 WAVES, the native token of the blockchain of the same name and the altcoin project DeFi, fell by 18% overnight due to the growth of FUD (fear, uncertainty, doubt) amid growing accusations of market manipulation. The new proposal of the management to prevent short sales of the token has also been sharply criticized by the crypto community. Here are the details…

The situation with the WAVES DeFi-altcoin is ambiguous: a drop of almost 20 percent

As shown in the chart below, WAVES fell 18 percent to $44.09 as it played back some of its recent gains. As we reported how Kriptokoin.com , the token grew exponentially at the end of March and doubled its value. Thus, it has significantly outperformed the broader market. However, there were claims that this rally was made by the project itself through the Vires credit platform.

Founder Sasha Ivanov denied the accusations, and after the news about Vires, mass purges began. According to the data, the total value blocked on the platform dropped by almost $300 million in two days to $972 million. The sharp drop in liquidity has also affected Neutrino (USDN), a stable blockchain coin pegged to the dollar. The token reached a record low of $0.91.

In a series of tweets, Ivanov accused cryptocurrency trading firm Almeda Research of conducting “short sales” — a smear campaign aimed at making a short position more profitable. Almeda, founded by FTX CEO Sam Bankman-Freed, has denied the allegations, while some people, including Freed, have criticized Ivanov for spreading “conspiracy theories.” But the main source of disagreement about WAVES was Ivanov’s proposal for a new management proposal aimed at limiting interest rates for WAVES and USDN borrowings from Vires and deposits on the platform.

The offer has been widely criticized, given that it benefits only certain traders with large loans in US dollars on the platform. The proposal was met with skepticism, given that Ivanov was recently accused of borrowing USDC from his platform to raise the price of WAVES. After mass liquidations, Vires seems to have depleted the supply of USDC and USDT stablecoins. Platform users complain that they cannot withdraw their deposits to USDC/USDT.