Home Tech FTC gives up its lawsuit against Qualcomm 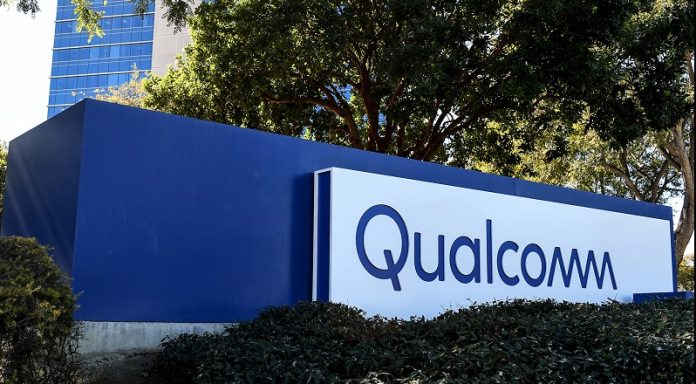 The US Federal Trade Commission, or the FTC, as it is more commonly known, announced that it had given up its monopoly suit against Qualcomm four years ago. The FTC sued the processor giant for anti-competitive practices.

In the statement published by the FTC Deputy President Rebecca Kelly Slaughter, it was stated that no application will be made to the Supreme Court for the decision taken by the Court of Appeal last year. Although the FTC won its lawsuit in 2019, the Court of Appeal overturned this decision in 2020. In the statement made by the FTC at that time, it was stated that the options were evaluated. The commission seems to have decided that the best option is to withdraw from the case.

Even though the FTC won the lawsuit filed against Qualcomm; The Court of Appeal ruled that Qualcomm’s practices were not illegal. Slaughter stated that his belief that the first decision taken by the district court was correct; however, he stated that there are other issues currently on the agenda of the FTC.