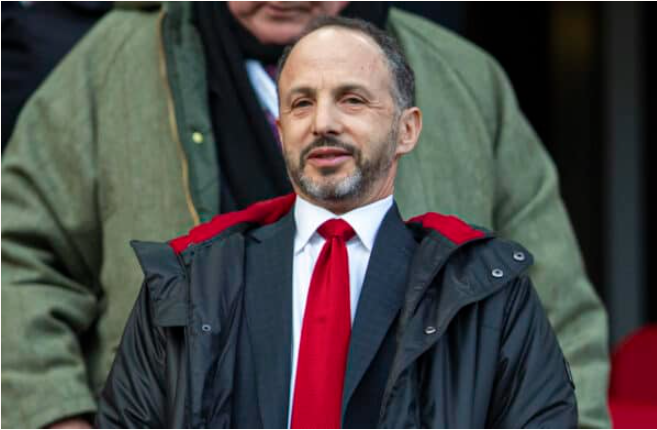 Mike Gordon’s reported personal “concerns” about Liverpool’s ability to compete with its rivals financially may explain Fenway Sports Group’s decision to put the club up for sale.

FSG president Gordon, who is said to have struck up a very strong relationship with Jurgen Klopp, appears to be giving up his duties to focus on selling LFC.

In turn, Chief Executive Officer Billy Hogan will play a more active role in LFC, and FSG is exploring options for new investments.

According to Liverpool Echo’s Business of Football writer Dave Powell, Gordon “candidly shared his concerns” about Liverpool’s ability to compete with the financial might of clubs such as Manchester City, Newcastle and PSG for “months.”

Klopp himself has recently officially stated that it is “impossible” to compete with state clubs in the transfer market.

And Gordon’s alleged comments may indicate that Liverpool’s limited finances are FSG’s main motive in considering a sale.

Powell also said that a number of senior Anfield staff were “stunned” when it became known that FSG was considering selling the club.

It was believed that FSG hoped to “quietly explore their options” until it became known that they were considering selling the club.

The report claims that “some senior staff” did not know this was the case, and compares it to the fiasco in the European Super League in 2021.

Regarding the progress made on any potential new investments, Powell said that although there is interest, there are currently no “serious negotiations” underway, and FSG is “calm about the situation.”

He adds that FSG supposedly values the club at about 3.4 billion pounds, but “will seek to increase this figure after the full sale.”

On Tuesday, news broke that the American owners of Manchester United, the Glazer family, are also considering selling their club, which may affect the search for new FSG investors.

We Own This City Takes Us On A True Story Of...