Home Celebrity ‘Frozen’ Will Have a Tribute At The Oscars 2020 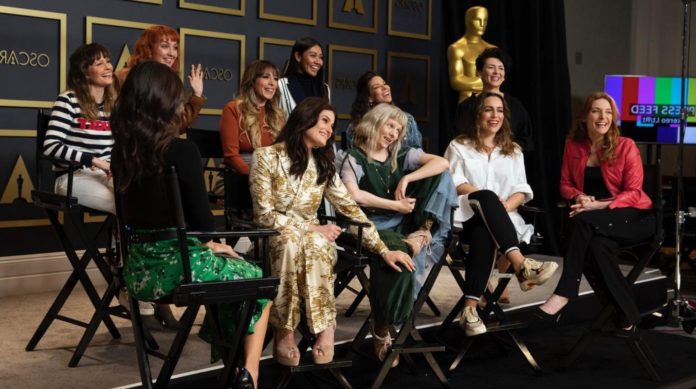 The presentation will bring together those responsible for dubbing Elsa around the world.

The official Twitter account of the Academy Awards has announced that Oscars night will feature a special musical show dedicated to the movie Frozen .

10 Elsas will gather on stage to sing the iconic song ‘Into the Uknown’ , but not only that, it is the gathering of actresses and singers who have given their voice to the animated character throughout the world, including the Mexican Carmen Sarah í, who dubbed Elsa in Latin America.

The voices of #Frozen2’s Elsa from Denmark, Germany, Japan, Latin America, Norway, Poland, Russia, Spain and Thailand will join @idinamenzel and @AURORAmusic on stage for an unforgettable performance of “Into the Unknown” at the #Oscars. pic.twitter.com/3G41ROfYT7

In addition to it, the performers of the song will also be present for countries such as Denmark, Germany, Japan, Latin America, Norway, Poland, Russia, Spain and Thailand , so the presentation promises to be an emotional interpretation of an international character that will allow us get closer to the versions that different parts of the world have heard and admired since the release of the second Frozen movie .

The Mexican dubbing is full of talent, so the comments of support and pride in social networks for Carmen Sarahí have been present , wishing her the best of luck for her presentation tomorrow.

James Gunn denies theory of Guardians of the Galaxy