Home News The Frozen 3: a new film in preparation? The directors answer 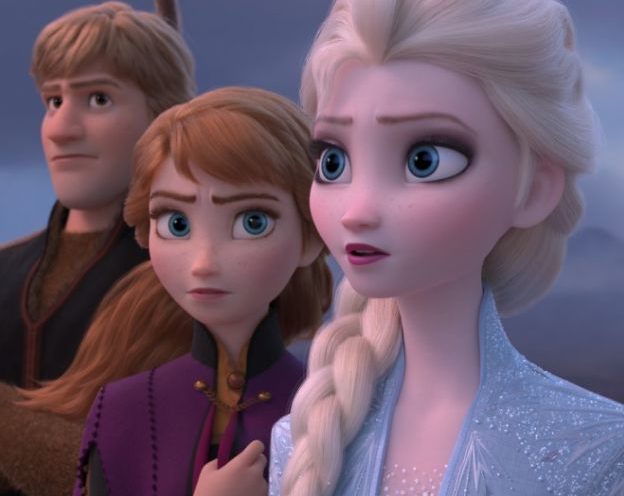 The Frozen 3: a new film in preparation? The directors answer.

Released at the cinema this Wednesday, November 20, The Frozen 2 cardonne in France and around the world. Faced with the success of the animated film, does Disney plan a sequel with The Frozen 3? The filmmakers confided in this subject. This article does NOT contain spoilers on the movie.

Huge success in the world with $ 1.27 billion in revenue, will the Snow Queen be overtaken by … The Frozen 2? It is in any case well started! In France, the film dubbed by Charlotte Hervieux, Emmylou Homs and Dany Boon has already attracted more than 1.98 million people, the best start ever for an animated film, surpassing Le Monde de Nemo.

No third film for The Frozen ?
The Frozen 2 refers directly to a possible suite. In a scene at the end of the film, the main characters discuss. While Olaf asks if other adventures are on the program, Elsa answers him no. A moment that suggests that the directors have not planned a new component. But do we really have to believe it?

The directors temper
Not necessarily ! In an interview with Yahoo Movie UK, Jennifer Lee and Chris Buck, co-directors of The Frozen Queen 2, talked about a possible third film and gave good news to fans of Anna and Elsa. “For me, finishing Frozen 2 was an end, but you always say ‘never say never’,” said the co-director while Chris Buck says “nothing closes the door” to a third installment. The success of the film in theaters could therefore push Disney to want a continuation but nothing is assured for the moment.

Lack of oxygen will end life on Earth in 1 billion...