Home News Frozen 2: See all records broken by the movie with the global... 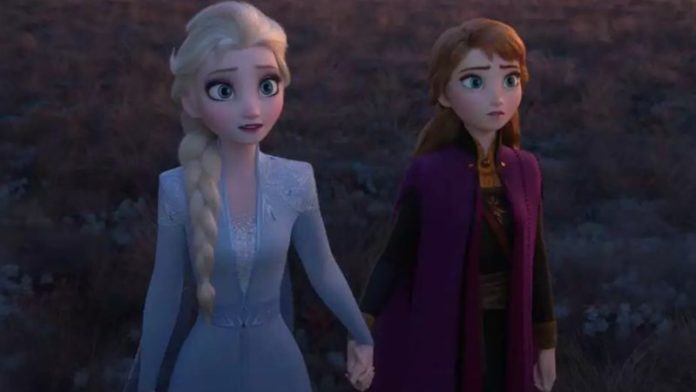 Frozen 2: See all records broken by the movie with the global premiere. Production arrives in Brazilian theaters in January 2020

Released six years after the first movie, Frozen 2 is already a box office hit. According to information from The Hollywdood Reporter, the production managed to break seven records with the lease, including the biggest opening of an animation ever, with a result of $ 358.2 million.

The worldwide phenomenon is now the #1 movie in the world. #Frozen2 is out now.

Previously, the post was occupied by the movie Toy Story 4, which reached $ 240.9 million earlier this year. The premiere of Frozen 2 has already taken place in countries such as China, France, Germany, the United States and the United Kingdom.

The film is also the best international opening for an animation, taking the 2009 Ice Age 3 stand with $ 130 million in revenue. The value is a result of the collections in China, Japan, Germany and Spain.

The worldwide phenomenon has returned. #Frozen2  is now playing in theaters.

On a general scale, Frozen 2 already ranks third among the largest animation openings, behind The Incredibles 2 and Finding Dory.

Anna and Elsa’s production is also ranked third among the largest openings in South Korea, behind Avengers: Ultimatum and Along With the Gods: The Last 49 Days.

This Friday, see the film that critics are calling “a near-perfect blend of humor, mystery, and emotion.” #Frozen2

When it comes to Disney, Frozen 2 is the studio’s best box office in three days, taking its former Zootopia position.

2nd Wave Alert for the regions where the epidemic fell from...