Frozen 2 Approaches 1.4 Billion Dollars at Box Office. While Frozen 2 continues to make Disney’s face laugh at the box office success, productions such as Jumanji, Knives Out and Little Women are also struggling to get a share of the cake.

At this time tomorrow, the nominations for the Oscars will be announced. The vision before the Oscars is quite vibrant and it is possible to find almost any style of film in the halls. As such, there is serious competition at the box office.

Jumanji: The Next Level goes solid: 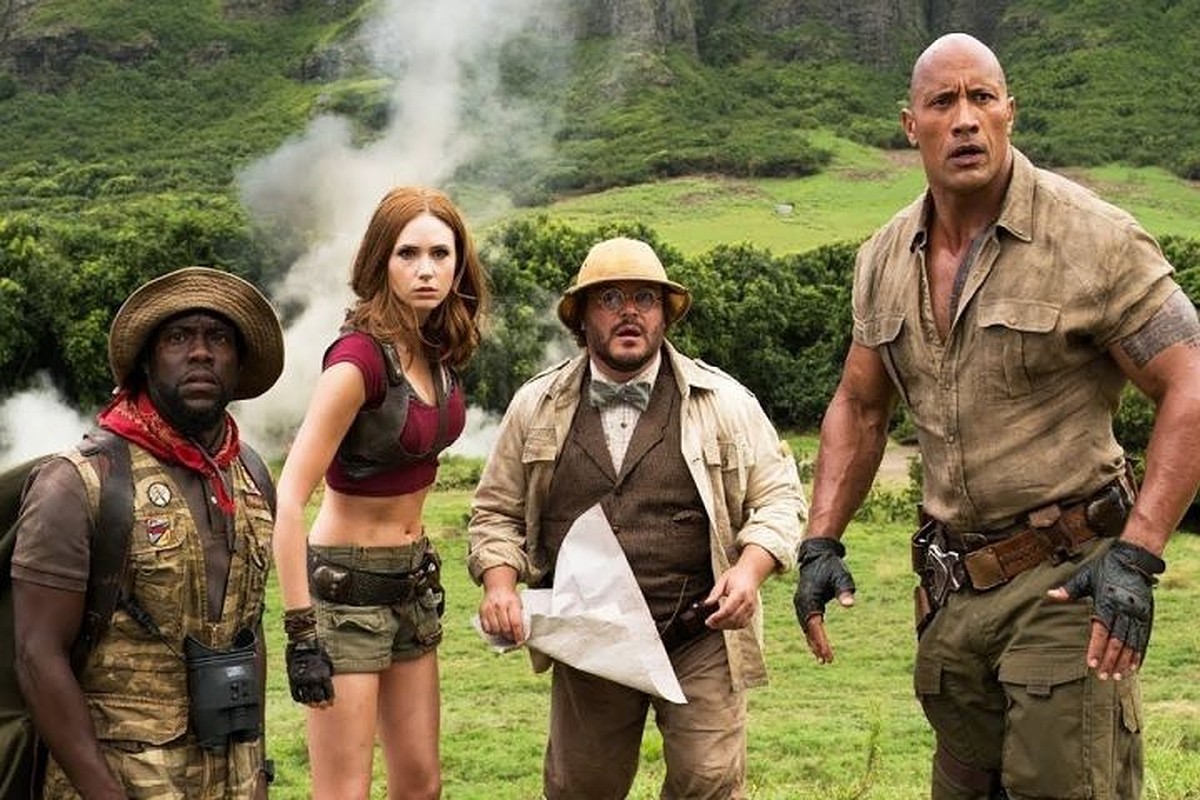 Frozen 2 is close to $ 1.4 billion in total at the box office, while overall leadership does not leave anyone. This new story by Elsa and Anna is just as popular as the first movie, and Disney will release a sing along ”Dol version of the movie just as Dolittle will be released.

Sony’s Jumanji: The Next Level continues to be an A-level adventure. With the cast of Kevin Hart, Karen Gillan, Dwayne Johnson and Jack Black, the film continued its successful performance at the box office. The film’s worldwide box office was $ 671 million.

Frozen 2 was the 11th film with the best box office of all time:

Another Sony production, Little Women, won $ 7.65 million in the US this week and totaled $ 74 million at the box office. The film has reached $ 107 million worldwide. But if the film gets an Oscar nomination tomorrow, it will raise that figure even higher.

Frozen 2 gained $ 5.8 million in the US and $ 19.1 million outside the US this week, totaling $ 1,371 billion. Thus, the film was ranked 11th in the list of the most successful box office productions. Star Wars: The Last Jedi, Harry Potter and the Deathly Hallows, as well as Black Panther.

Ford v Ferrari, one of Disney’s other productions, has sold $ 211 million worldwide. Spies in Disguise managed to reach $ 115 million.

Figures Terrifying Dimensions from the Fire Catastrophe in Australia