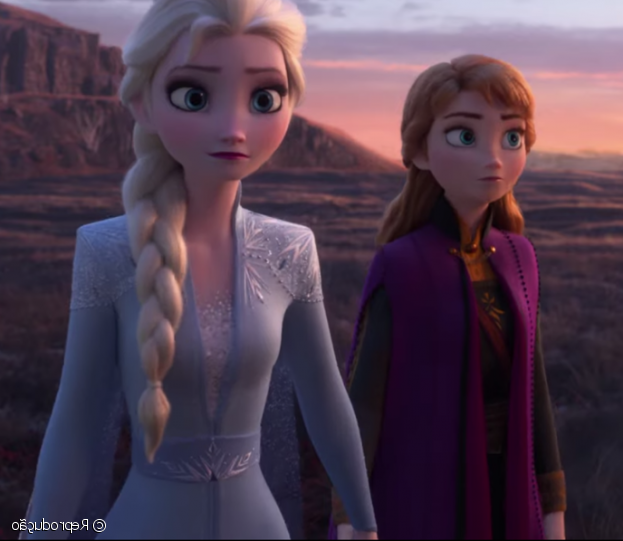 As might be expected, the animation came crashing down: “Frozen 2” has grossed $ 42 million last Friday alone and promises to raise much more, according to research. Guys, this is called power! So, who is counting the days to check the work here in Brazil? The long debut on January 2, 2020!

When “Frozen 2” was announced, it could be imagined that the animation would be quite successful. And the theory has been confirmed! By debuting in the United States, the Disney feature has grossed a large dollar: this Friday alone, the movie made $ 42 million! And estimates point to what better things will happen … Did you expect different? Because we don’t.

Second balance, this weekend is expected to bring in between $ 120 and $ 125 million and, if confirmed, “Frozen 2” will become the best animated debut in history. Is it power you want?

For those who don’t know, the story will show a little more about the origin of Elsa’s powers. But if you think Anna is going to be overshadowed, you are very much mistaken: the character plays a major role in this journey alongside her sister: “Why was Elsa born with the magical powers? The answer is calling her and threatening her reign. Anna, Kristoff, Olaf and Sven, she will embark on a perilous but unforgettable journey.In ‘Frozen’, Elsa feared her powers were too much for the world to handle. In ‘Frozen 2’, she must hope they are the enough, “says the blurb.